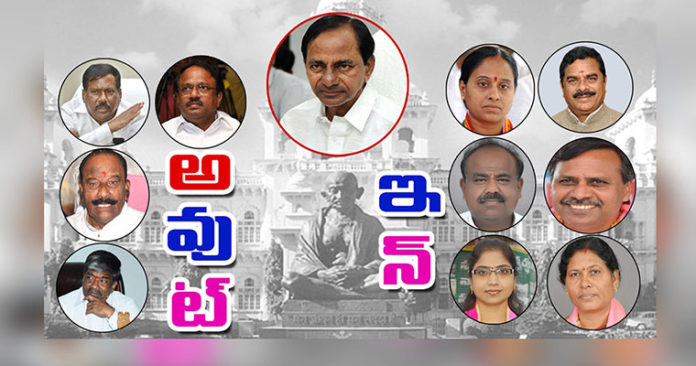 The January sky in Hyderabad is coming alive with the myriad
colours of kites as revellers are turning out in large numbers to
dabble in ‘Patangbazi’ to usher in a new beginning.

Sankranti, the harvest festival is known for kite flying and true
to this popular practice, the grounds were filled to the brim and
every conceivable rooftop is being occupied by kite flying
enthusiasts.

With three days of holidays at a stretch, the excitement was
palpable as kite fanatics of all ages are coming out to soak in
the festive mood. Traditional kite markets in Old City continued
to remain a big draw.

ALSO READ:  A History Behind 'Street Names' Of Hyderabad

Roadside stalls at Narayanguda, Secunderabad, Ameerpet and
Dilsukhnagar also witnessed a brisk business. Flying kites at
night in Begum Bazaar is a big draw. All through the day, hectic
preparations were here with floodlights being erected and music
systems set up on rooftops.

“Flying kites at night is a decades old tradition at Begum Bazaar.
Large number of families turn up on roof tops to indulge in
serious kite flying. It is unique because kite flying is done at
night and the sky is lit up,” says Amit Srivastav, an ardent
enthusiast at Goshamahal.

As with every year, there was no dearth of new designs. This
Sankranti, PVC kites have flooded the market. While the regular
variety of PVC (plastic) kites of Batman, Shaktiman and butterfly
are in demand, paper kites with pictures of actors like Shahrukh
Khan, Salman Khan, Sunny Leone, Katrina Kaif and Mahesh Babu were
much sought after.

“My children insisted kites depicting comic book heroes. So, I
purchased Batman, Spiderman and Shaktiman kites for them.

“The festival comes just once a year and it’s an opportunity for
us to pass on the art of Patangbazi to children,” feels T. Ravi
Shankar, a software professional from Begumpet.

With changing times, even the tastes are changing. “Chinese made
string or ‘tangoos’ is in great demand this season. Compared to
local manja, there is a huge demand for manja from Kolkata and
Gujarat. Initially, the sales were slow, but as festival
approached, the kite sales picked up,” says Aashwaq, kite trader
at Hussaini Alam. #KhabarLive