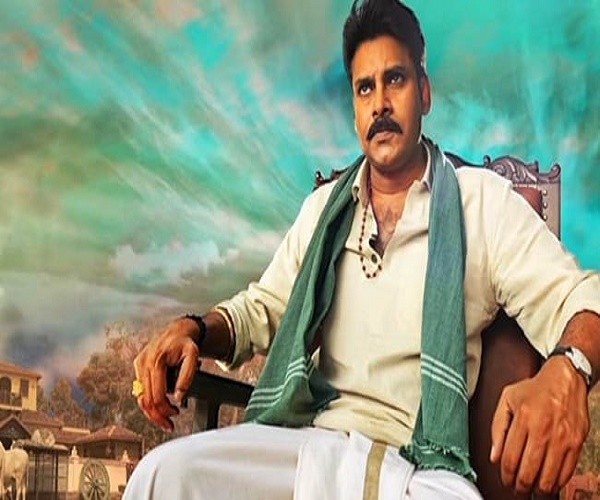 Pawan Kalyan, these two words resonate around a name of an actor turned politician for whom his followers, believers and fans are ready to go to any extreme. They live for his shy smile and enjoy his simple but strong attitude and his sense of self-righteousness.

They want him to be always happy and we saw such phenomenon building up before NTR entered into the battle ground of politics and when YS Rajasekhar Reddy decided to take his journey as politician to next level that made him a mass leader.

Is Pawan Kalyan there yet? His brother Chiranjeevi, the Megastar of Telugu Cinema, who is seen as equivalent to NTR in terms of craze failed to establish himself as a leader in politics even though he became Gang Leader of Telugu Cinema.

ALSO READ:  The 'Fake Kalamkari Art Printing' Dominates The Market As The Original Struggles At Pedana In Andhra Pradesh

And Pawan was also part of that debacle. But he is a guy who knows his limits and strengths well. In films, he was never seen as a brilliant actor but he created an aura for himself like Rajnikanth with his style and attitude on-screen.

Chiranjeevi started off as an actor and later as a star, he depended on his style and dance but Pawan attracted Youth with his dressing style, crazy comic timing and attitude. Even he confessed that he never thought of himself as a brilliant actor and his last film, Agnyathavasi, definitely proves that.

His fans are happy to call him, Ustad, shout at his simple movements, run after him to get a glimpse and give his films highest openings even though he delivered flops and disasters before. How?

The answer for this question will answer our first question too. NTR, ANR, Chiranjeevi, Rajnikanth, MGR, Amitabh Bachchan and Shah Rukh Khan did not just attract audience with good films and continuous hits, but they came up with something entirely new from others. They did not follow the examples of previous actors but decided to be themselves and that helped them connect with audience that too youth more, hence they became such stars.

Pawan Kalyan as an actor is similar to them. He is able to create an aura for himself by being himself. He is not the best actor out there but he is best at what he does and only he can pull off such attitude on screen. That connected with many youngsters without any doubt.

But will all that convert into votes? At this point of time, he has a good chance of becoming a Kingmaker with self goals by his opponents. If he can cleverly play his moves on political chess board, his film craze will take care of the rest. On his birthday, we can only wish for one thing that he doesn’t fall for the traps of power and betray the faith shown upon him by his fans. We wish him a happy birthday and success in all future endeavours. #KhabarLive