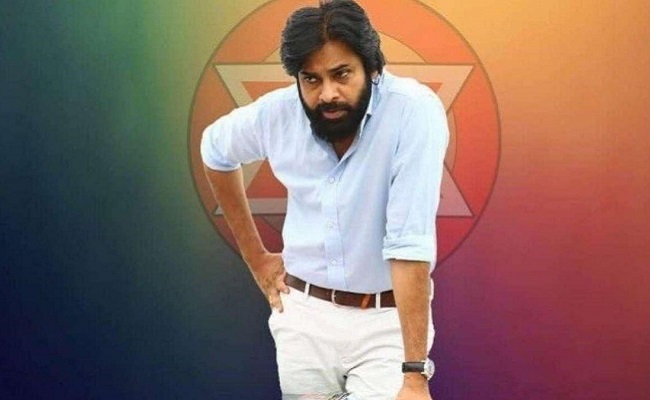 Not all actors can become legendary political leaders like MGR and Jayalalitha. There will be some leaders those win temporarily but get backstabbed like NTR at the end. Some others will retreat after the defeat like Chiranjeevi. Some wise men take decision with clarity in the beginning itself, like Rajnikanth.

But only a few dream about doing something but end up doing another thing like Vijayakanth and Pawan Kalyan.

Though he is a film star with a profile, Pawan Kalyan is today a political leader and there are those sudden situations when he surfaces, rolls out few dialogues and vanishes. This time, he took the ruling party to a task and spoke about originality. Perhaps what the ‘power star’ should do is refer his career once.

Out of the 25 films he did, 2 had special appearances. As for the remaining 23, none of them could get one decent award including their own ‘Allu Ramalingaiah’ award. That shows his caliber as an actor. Okay, how about the collections? Taking his rival Mahesh Babu’s track record, it was only in 2006 when Pawan surpassed Mahesh’s ‘Pokiri’ with his ‘Gabbar Singh’.

To those who claimed his 2001 release ‘Khushi’ had the record of share collections of Rs 1.05 crores in Sandhya 70MM, they should recall Nagarjuna’s ‘Ninne Pelladutha’ came way back in 1996 and touched Rs 1.03 crores share in Devi 70mm.

So, it is more or less many are believing that whenever Pawan gets few funds from the yellow party, he makes it a point to attack the ruling government and later on goes silent. No wonder he is now being called as Pawan Naidu. Perni Nani named him as ‘Chidatala Naidu’ for his paid loyalty to CBN.

“Pawan lacks originality in politics as well. He expects support from TDP. He never fights on his own. Because, solo fight never fetches recurring income. He wants someone to pay for him to whatever he does. There are many producers for him in film industry and CBN is his political producer”, said a political analyst. #KhabarLive #hydnews