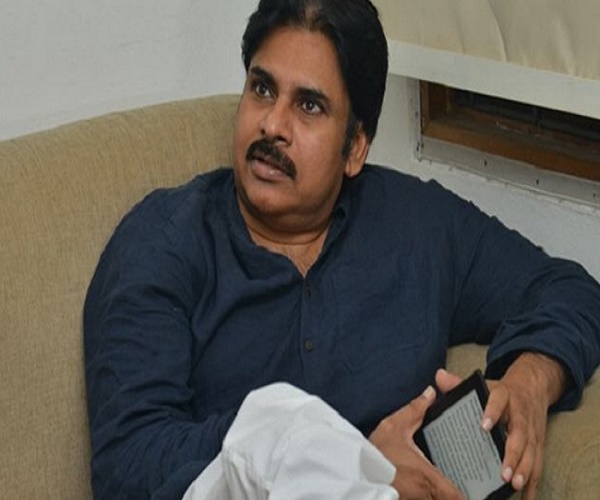 Ending speculations in political and media circles that he might go slowly on his political activity in the wake of the debacle of his recent film Agnyathavasi, power star and Jana Sena Party president Pawan Kalyan has decided to launch his full-time political activity.

He tweeted on Saturday evening that he will launch his state-wide tour from Kondagattu, the abode of famous Lord Hanuman temple in Jagityal district in Telangana from Monday.

He said he would announce his tour plan and action programmes after praying his favourite god Lord Hanuman. On Sunday, he participated in Christian prayers at St Mary’s Church.

Though he said he had chosen Kondagattu to launch his political activity because of the sentiment attached to this place, one wonders why he has chosen to tour Telangana first, where his party has very little stakes.

He had in the past said his party would contest all seats in Telangana and Andhra Pradesh, his stakes in Telangana have gone down after he praised Telangana Rashtra Samithi president and chief minister K Chandrasekhar Rao.

In any case, if Pawan really comes out with his action plan and steps up his political activity, then people might take him seriously. Otherwise, he might end up yet another disaster like Agnyathavasi! #KhabarLive