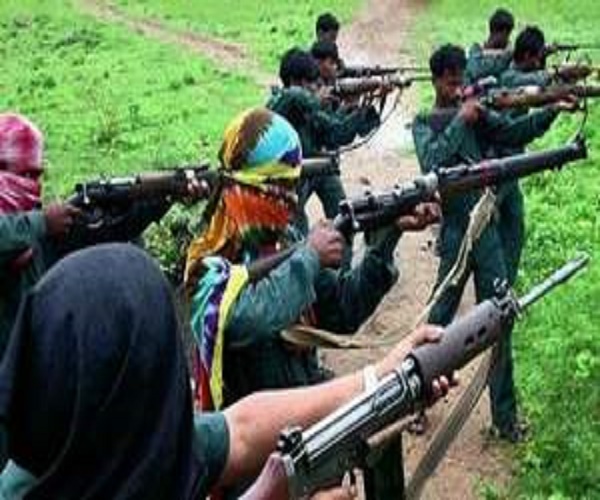 The State Police may be aggressively upgrading its technological resources, but it still heavily depends on human intelligence and informers. This is to such an extent that, believe it or not, police informers in districts affected by left-wing extremism are rewarded on par with the basic pay of Superintendents of Police or Additional Superintendents of Police—anything between Rs 15,000 and Rs 39,000 a month.

Notably, 10 members of the banned Maoist Party were killed in an alleged encounter by the Greyhounds —Telangana’s elite anti-Naxal force—in Chhattisgarh last week.

Highly placed sources tell that informers are usually graded into three different categories based on their personal habits and character. Depending on that information benefits are given in the form of school admissions for children of informers or their family, benefits in government schemes, electronic gadgets or medical and health benefits. In several cases, money is also distributed in a phased manner.

According to these sources, several wings of the police department are understood to be spending huge amounts—in crores of rupees—on informers in return for crucial information. District police officials allegedly cultivate informers by encouraging youngsters and retired employees to set up NGOs, orphanages and youth organisations. Sources say the police also provide huge sums as donations to these organisations.

“Informers and technology are like are two eyes in monitoring Maoist menace across districts,” says a police officer who coordinates with different teams in tracking the movement of ultra-left activists. “Technology is important to us. But, information brought by informers help understand their future plans, illegal activities committed and thereby plan operations,” he said. “Family members of each informer gets around Rs 15,000 to Rs 39,000 per month.

This is equivalent to what an IPS officer holding the rank of SP or Additional SP gets from the government,” the officer adds. However, the high risk job comes with its own perils. Recently, Somaiah, a resident of Dummugudem mandal in Khammam was killed allegedly by Maoists for being an informer. According to sources, Hyderabad, Rachakonda and Cyberabad police have hired a total of at least 50 informers to get information. #KhabarLive