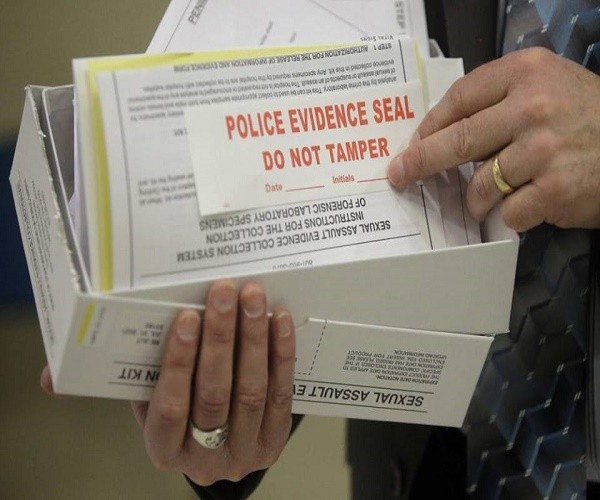 Police Stations in India will soon have Special Kits to collect blood and semen samples, besides other evidence, to carry out the immediate investigation into the Sexual Assault cases, stated Officials.

Home Ministry, as part of a pilot project, will initially procure 3,960 SAECK and to begin with, and 100 such kits will be given to each State and Union Territory.

Likely cost budgeted for procurement of the 3,960 kits is Rs 79.20 lakh, while another Rs 4.91 crore will be spent in providing training to police personnel and medical staff of local hospitals.

Police and Medical Officers will be given training on how to use the kits in the event of any sexual assault and rape case happening in their area of jurisdiction.

Kit comprises of a set of test tubes and bottles, which mention about the contents and specifications.

These kits also contain instructions on collection of evidence from the crime scene.

SAECKs would be sent to closest laboratory and within two months the results would be out.

Official stated that,“We are planning to keep at least three ‘rape kits’ in each of the police stations in the country, and when the full project is implemented the number will go up gradually”.

There are around 15,640 police stations in 29 states and seven union territories in the country.

‘Rape investigation kits’ will be procured by respective states with financial support under the central government’s ‘Nirbhaya Fund’, which was named after the 2012 Delhi gang-rape victim.

Cost of the project would be shared between the central government (from the Nirbhaya Fund) and respective states in the ratio of 60:40. #KhabarLive