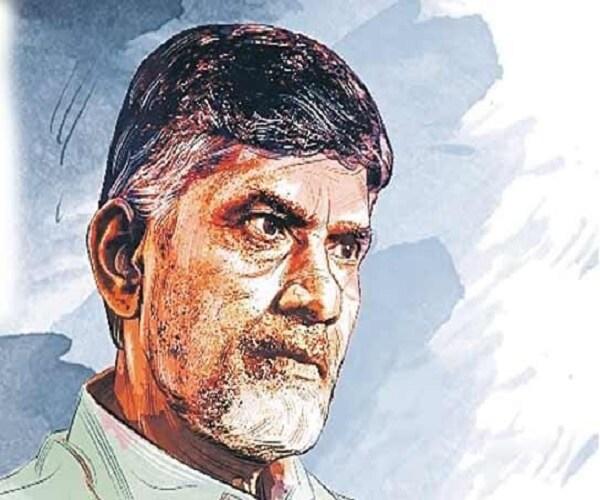 The shining personality of TDP Supremo Chandrababu Naidu nowadays facing politically cornered situation in his worst days of political career.He is having the worst of all his days in Andhra Pradesh politics.

While the humiliating defeat at the hands of a novice whose age is almost equal to his political career brought down the image of Naidu, the post-election developments are giving him sleepless nights.

The insider trading in Amaravati is cornered him and made him to stand before the people and prove himself not guilty of any crime and come out clean.

It is very much difficult for the TDP chief to escape from this charge as several TDP leaders have purchased lands in the capital villages much before it was named as capital.

Even Chandrababu Naidu’s family firm, Heritage Foods, had purchased lands in this area, right on the outer circle of Amaravati, months before the area was named as the new capital of the State.

The family’s Heritage brought 14.22 acres near Mangalagiri in July-August 2014, while Naidu assumed charge as chief minister on June 8, 2014.

The swearing in ceremony was held at less than a kilometer from the lands that were purchased by Heritage. This indicates the very intentions of Naidu to have capital around Mangalagiri once he took over the reins.

There at least a dozen TDP leaders, some of them very close to Naidu and his son Lokesh, who have purchased lands in these 29 villages and surroundings before the area was officially declared as capital of the state in December 2014.

Besides the insider trading, Naidu’s five-year rule is now facing corruption charges and the latest is the ESI scam where the TDP government had purchased medicines to all ESI hospitals without going for tenders.

The announcement of the SIT by Jaganmohan Reddy government on his predecessor is set to cause a pain in the neck for Chandrababu Naidu.

The terms of reference given to the SIT empowers the panel to summon anyone for questioning or interrogation.

It is to be seen how the TDP chief, who is a popular regional leader in the national politics, would escape from the net laid around him by the Jaganmohan Reddy government. #KhabarLive