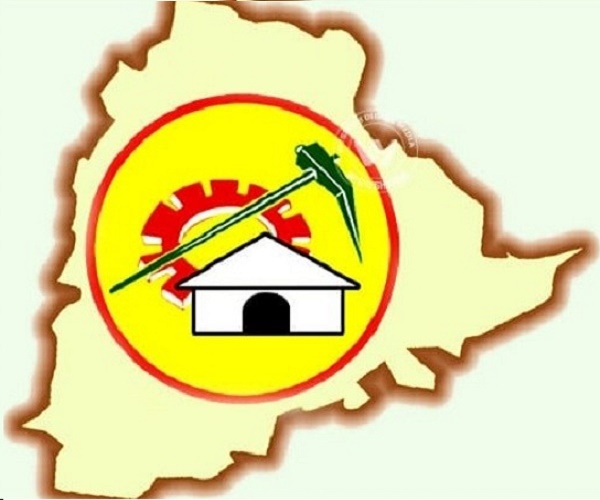 Telangana was once considered strong forte of Telugu Desam Party. But now, TDP’s strength in assembly has fallen to 2 seats and party almost washed-out from the state as is evident from decreasing poll percentage decreasing in each election.

Why was Telangana strong forte for TDP earlier?
Before TDP, Congress was ruling the state for several decades. As every one knows, Congress was completely filled with leaders from Reddy community those days. There was even a joke that if her secretary says to Indira Gandhi that someone came from Andhra Pradesh, she used to ask, “Which Reddy he is”. Apart from Reddys, Congress used to focus on SCs and Minorities..

So, when TDP was launched, it focused on other communities, and the most benefited sections from this move is BCs apart from NTR’s own community. As BCs population is more in Telangana, obviously this helped TDP rooted strongly in this region.

In addition, when NTR became CM, some of the measures taken by him like – abolition of Patwari system etc made TDP more popular in this region.

One more reason is – unlike NTR who won the hearts of Telangana people by abolishing Patwari system and many other such things, CBN didn’t do anything specifically to Telangana region. He just tried to capitalise on the base created by NTR and just focused on encouraging BC leaders from Goud , Yadav and other such communities.

TDP base eroding consistently since 2009
Since 2009, TDP base in Telangana is eroding consistently and numbers prove the same. In 2009, TDP won in 39 seats out of 119 seats in Telangana. But the catch is, it contested only 69 out of these 119 seats and gave remaining 50 to its allies. So, 39 out of 69 was a very decent performance, especially considering it’s performance in coastal Andhra, where TDP won 37 out of 123 seats it contested. In the same coastal Andhra region, Chiranjeevi’s PRP got 13 seats. So, in 2009, TDP’s performance was better in Telangana than coastal Andhra. Average vote percentage of TDP in AP is over 28%.

However, by 2014, TDP became even weaker in Telangana as it got only 15 seats and 14% votes. Number of seats as well as votes almost halved compared to 2009 results.

So, from 2009 to 2018, TDP strength in Telangana fell from 39 to 2 seats. For a party once ruled the roost in Telangana, now getting only 3.5% votes is definitely seen as setback. One may argue, it is because of contesting only in a very limited number of seats. But landing into such situation, where it could not contest in more seats itself reveals the fall of the party. #KhabarLive