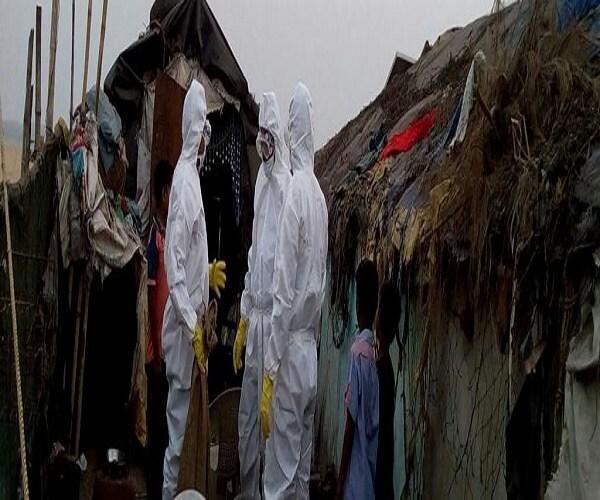 Samples of chicken that died at Agricultural University tested H5N1 positive. Officials at the University of Agriculture Technology in Hyderabad closed all shops selling chicken near the university in addition to culling birds after some dead poultry tested positive for the H5N1 virus.

Last week, some poultry birds had died in poultry farms. Alarmed by this, the University’s officials sent some biological samples from the dead chickens to the National Institute of High Security Animal Diseases (NIHSAD) at Bhopal, head of the department of pathology said.

The samples were found to contain the H5N1 virus.

“After the confirmation, we directed all shops selling chicken within a one-kilometre radius close down. We also started the culling of all chickens in the one km radius. The administration will pay compensation to the chicken shop owners,” he added.

The one km area around the university has been declared as an ‘infected zone’ through a notification.

Officials have begun to screen poultry in and around Hyderabad suburbs. To carry out culling operations and surveillance measures, 12 Rapid Response Teams have been formed, with qualified veterinary doctors and para-veterinarians, said chief district veterinary officer.

The administration also began to collect wet faecal droppings and serum samples from birds in poultry farms across Hyderabad suburbs.

“The forest and veterinary officials distributed leaflets and booklets among the villagers near Hyderabad to create awareness about bird flu.”

The samples will be stored in leak-proof containers maintained by veterinary doctors. They will first be sent to the Animal Disease Research Institute. From there, they will be dispatched to NIHSAD, official added.