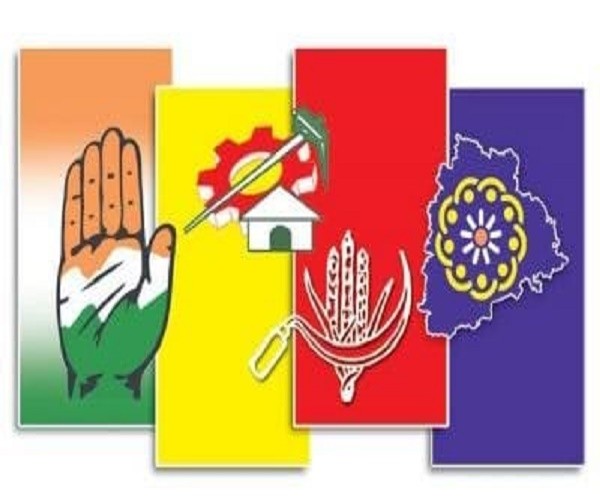 The Prajakootami of four opposition parties – the Congress, Telugu Desam Party, Telangana Jana Samithi and the CPI – is on the brink of disintegration, with the Congress party refusing to part good number of seats and positions to the allies.

According to the latest information, the Congress has finalized nine seats for the TDP, eight for the TJS and three for the CPI.

The national party will contest in the remaining 99 seats. If there is a hard bargain, it might give up just another four seas.

A decision to this effect was taken at a meeting of the AICC screening committee held in Hyderabad till late hours on Monday. And this was conveyed to the alliance partners.

While the TDP is not very much unhappy with the numbers of allotted as it is more interested in forging the alliance, it is hopeful that it might get another two or three seats.

But, the TJS and CPI are said to be seriously disgruntled. At a meeting held on Tuesday, TJS party president Kodandaram discussed with the important leaders and announced that there was no question of compromising on the number of seats.

The party leaders argued that the grand alliance was possible if the TJS gets not less than 15 assembly seats otherwise they will be out of the alliance.

Similarly, the CPI also is demanding at least half a dozen seats and threatened to come out of the alliance because of the negligent attitude of the Congress.

In all probability, the Maha Kootami will die a natural death even before it is born soon! #KhabarLive