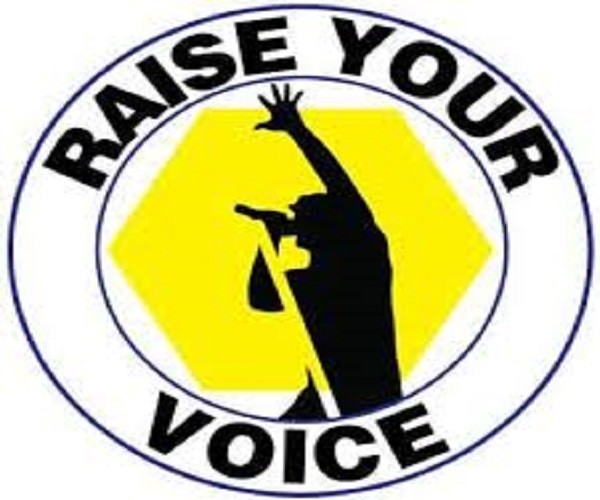 India burns each time when clashes occur between communities and people take to streets, vandalizing public properties, pelting stones, setting ablaze, killing each other and what not. Gone are those days of glory and communal harmony in the country. Politics is now no longer a medium to unite people for a social cause; instead, they are the triggering points of clashes between various communities.

Being in a so-called ‘Democratic and secular’ country, why are we divided on the grounds of our religion? Though the concept of secularism merely sticks to the pages of our constitution these days, who is behind this “well constructed agenda of dissection”?

822 deaths, 111 murders, over 3000 Injured. Why aren’t we shaken up a bit with these numbers anymore? When did we stop showing concerns towards human beings and humanity? Is it or was it mandatory to divide people based on their caste, class, creed, culture, religion, gender and color?

It is neither you nor I doing this but the cheap divisive politics in the nation. Dividing and splintering us is their agenda. Raise Your Voice Against Divisive Politics. Share your articles, Views and opinions, experiences to us at hydnews@gmail.com or visit http://hydnews.net and raise your voice LIVE streaming.

ALSO READ:  The Importance And Significance Of 'December' In Telangana