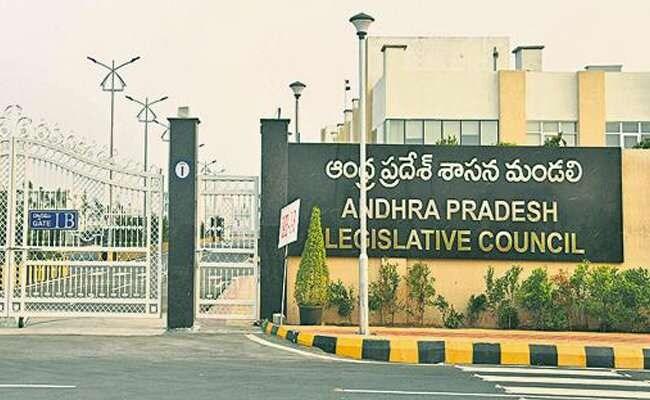 It might take weeks or months or years for the resolution to get the approval of the Central Cabinet, then Parliament and then the President, to dissolve the Council.

But, meanwhile, there is widespread debate across the State on the merits and demerits of the government’s decision and the good and bad sides of the politics.

Some say that decision to abolish the 58-member Legislative Council is wrong while some justify it.

Those who find it wrong argue that Jagan Mohan Reddy had 151 MLAs on hand and can bulldoze the Legislative Council. But it is just a matter of time.

He could have his word prevailed over the Council had he had the patience to wait for three months, where he can send back the bill to the Council or bring ordinance.

Or he could have waited for June 2021 to get majority in the Council, which will start dancing to his tunes. He did neither and went for its abolition.

The big issue before him is that he had made promises of giving MLC seats to many of his supporters. He made this promise to several castes, which have no representation in any of the elected bodies.

He had now lost the chance to fulfil his promise and must find the ways to live up to the aspirations of those aspirants.

Some say that Jagan Mohan Reddy should have played politics when his opponent is playing politics. But, Jagan chose to play constitutional rights to checkmate his rival who is “unconstitutional.”

Those who try to blame Chandrababu Naidu for the development say that the TDP chief should not have misused his influence over the Council.

Now, he had lost another forum – the Council – to fight against the ruling party and stay alive in politics. Naidu’s political game had cost job to 34 of his MLCs and a forum too.

While Jagan lost the chance to win over the Council and his rivals, Chandrababu Naidu had lost a forum to fight and be relevant in today’s politics.

The two leaders have committed mistakes in their own way for their own political gains, not looking beyond the present situation.

Both of them played the game just for hegemony over the other and none of them looked a little far, may be beyond 2020. #KhabarLive