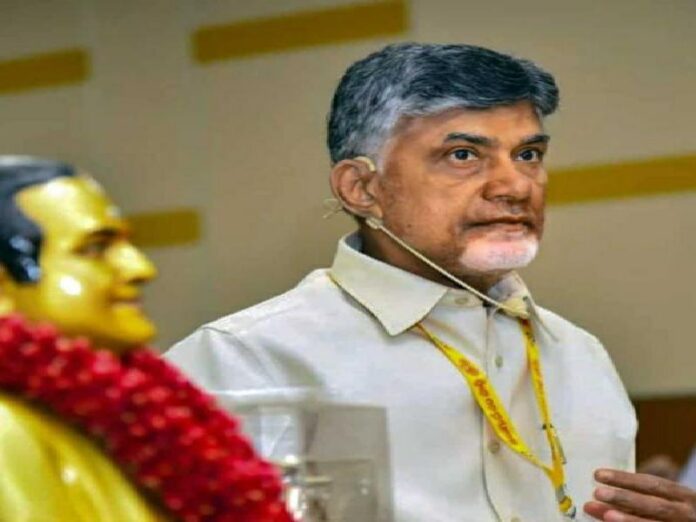 The TDP leaders lived with fake smiles despite having differences among them, when their party was in power.

But when the power was gone out of hands, nobody is showing off their friendship and concern. Moreover, everybody is distancing from one another in odd times.

When J C Diwakar Reddy and his son Asmit were in the deep quagmire of legal issues on the charges of crime committed with their Travels Business, no TDP leader came in support of them. When Nara Lokesh went all the way to console JC family, no local TDP leader has attended at least to greet him. This is a clear sign of how the negativity is spread within the party.

Much before the elections itself, it was clear that no TDP leader has positive traction in the public. After losing in the elections, the splits became more evident within the party.

Now no TDP leader is opening the mouth in Akhila Priya’s case. Kurnool TDP cadre is tight lipped on this as their party supremo himself is silent.

Nobody is showing compassion or camaraderie to JC family or Akhila Priya’s family from TDP. This situation is ringing warning bells in the houses of other TDP leaders.

Nobody is ready to support the other at least in the form of a statement. If this continues further down the line, the plight of the party will be in question mark. #KhabarLive #hydnews