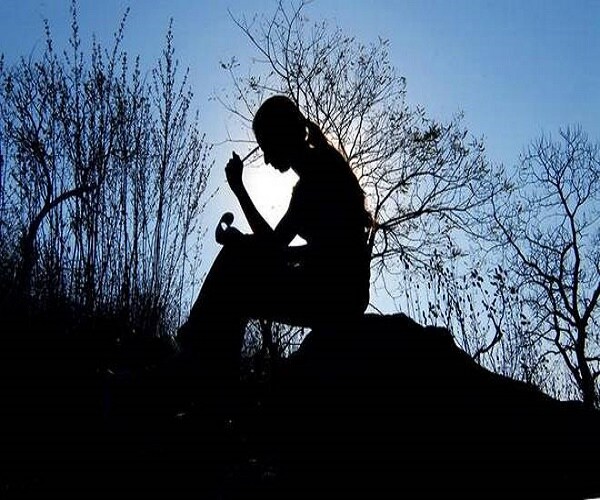 When Sakhi- One Stop Centre, which supports women and children affected by violence or harassment, stepped in. The Sakhi team put her at ease by asking her about her routine, friends, favourite movies and school, till she let her guard down, after four hours of conversation.

Women and children escaping violence and harassment can seek shelter and help at the centre which provides them with police assistance and legal and medical aid. When 13-year-old Shreeya (name changed) was brought to King George Hospital (KGH), she would speak neither to the police nor to the medical attendants. No amount of coaxing from the Police, family or the medical staff worked. Shreeya had been sexually harassed by a neighbour, and refused to talk about it.

Things changed when Sakhi- One Stop Centre, which supports women and children affected by violence or harassment, stepped in. The Sakhi team put her at ease by asking her about her routine, friends, favourite movies and school, till she let her guard down, after four hours of conversation. Finally, Shreeya agreed to record her statement. “Initially I was scared to speak up in a strange place to unfamiliar people. But the members of Sakhi convinced me that it was important I narrate the incident to the police personnel and get a case registered. They assured me that they would help me with the further procedure as well,” she says.

Open for action
Women can walk-in at the centre to register complaints. They can approach the one-stop centre through relatives, friends, NGOs or emergency helpline numbers like Mahila Mithra that can be approached at 121 or 181. They can contact Women Police Station at 0891-2561933 or 100.

As per a report by the Ministry of women development and child welfare, dated July 16, 2018, there are 13 one-stop centres in Andhra Pradesh. These are Anantapur, Chittor, East Godavari, Guntur, Kadapa, Kurnool, Nellore, Prakasam, Srikakulam, Visakhapatnam, Vizianagaram and West Godavari.

Like Shreeya several women and children are directed to Sakhi for counselling, police assistance, legal aid, medical care — all under one roof. Currently housed in the family planning wing of King George Hospital, it was inaugurated on 17 June, 2017. Two years since it’s inauguration, the centre which is one of its kind in the city has been a safe haven for countless women and children who have been victims of violence.

The core team of Sakhi consists of 18 members which includes case workers, a lawyer, a para medical personnel, IT staff, police facilitation officer, security guards and multi purpose helpers. The staff works in three shifts and keeps the centre open 24×7. It provides a safe place for the abused women and children.

“Once a case is registered with us, our first priority is counselling the victim or the survivor so that they do not harm themselves, physically or mentally. Only after they are comfortable do we record statements or get medical examination done,” says K Padmavathi, central administrator of Sakhi. Gaining the trust of minors and getting them record a statement is one of the toughest tasks of their job, says Padmavathi.

“For adults we can have a straightforward conversation about the need for them to narrate the incident. However, for children we have to use various approaches. From sketching with them to engaging them in fairy tales, our case workers do everything to gain their trust,” she says.

Notes from a psychologist
“The mere assurance that a person is not alone, goes a long way,” says Deepa Mohan Head of Department of psychology in GITAM University. It is important to make the victims feel safe. “Lending them a ear without any judgements calms people who are in distress. Making them believe that they are being heard and a solution can be found, makes them open up and speak frankly,” she adds.

The only lawyer, M V Lakshmi spends most of her days juggling between the centre and the court. She provides the victims with legal advice and represents them in the court. “Most of the cases that we receive are of domestic violence, rape and child sexual abuse. A major number of cases come from the rural districts of Visakhapatnam and the tribal areas. Since a lot of them are not too educated, a lot of time goes into explaining the law to them,” she says.

Currently, the centre does not have a building of its own and operates from a small room that can only accomodate one study table and a few chairs. Hence women seeking shelter are sent to NGOs and government organisations such Priyadarshini Service Organisation, Swadhar Greh and Mahila Pranganam in Visakhapatnam. “The building for the one-stop centre is under construction near the paediatric ward in KGH. Once it is ready, we will be able to provide shelter to at least five women in that building,” she says.

Till August 25, the centre has received 501 cases. Of these 228 are rape, 109 are child sexual abuse, 75 are domestic violence and 70 are sexual harassment. The rest are cyber crime, women trafficking, child marriage and kidnapping. #KhabarLive