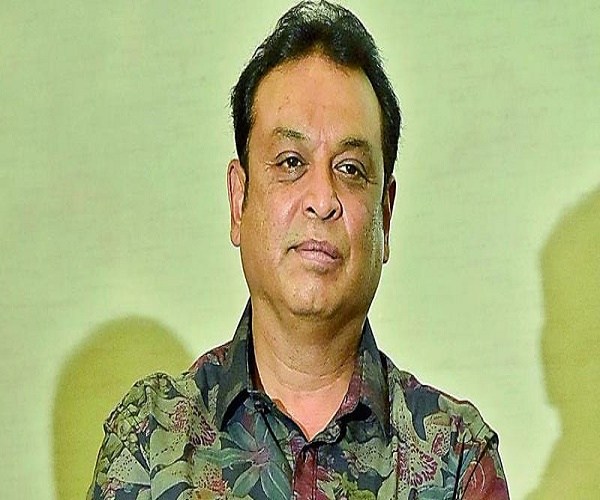 On March 10, the Movie Artistes Association (MAA) will vote for its new governing body, and everyone is gearing up for it. The last few years have witnessed strong opposing groups and lots of drama.

This time too, Jeevitha and her husband Rajasekhar have filed their nominations for General Secretary and Executive Vice-President respectively, after aligning themselves with Naresh, who is competing for the post of President.

Meanwhile, the opposition panel is led by Sivaji Raja, the current President of MAA. Srikanth and Raghu Babu are pitted against Rajasekhar and Jeevitha respectively.

“The way the association handled all the recent developments, especially the drug issue and #MeToo was very bad. If you look at the other language associations like Tamil, Malayalam or Kannada, they are doing a lot and we are very much behind compared to them. So I decided to contest in the upcoming MAA elections,” says Jeevitha, who adds that she believes she will be unanimously elected.