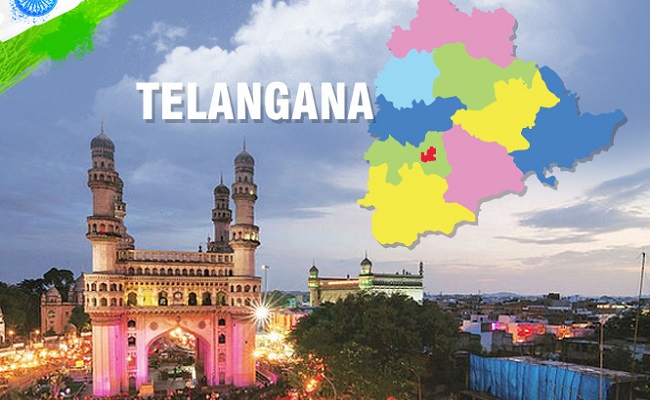 It looks like political parties are trying to satisfy themselves and get a morale booster by getting people’s surveys done in their favour, since it is difficult to read the actual pulse of the people.

The other day, the Congress party got a survey done in Telangana and since it was commissioned by the party, the outcome of the survey is also naturally in its favour.

The party has also leaked a so-called independent media survey, which revealed that the Congress would get 64 assembly seats, while the Telangana Rashtra Samithi would end up with 45 in the 119-memebr assembly in the 2019 elections.

ALSO READ:  The 'Silent Extinction' Of The Tallest Mammals - The Endangered 'Giraffe'

The very next day, there was a leak from the ruling TRS stating that the latest surveys indicated that the TRS would get more than 100 seats in the assembly.

The surveys, commissioned by TRS president and chief minister K Chandrasekhar Rao, were learnt to have conducted in a sample size of over 10 lakh people.

While one survey indicated that the TRS would get 105 seats, another survey said the ruling party would get 103 seats.

The Congress will not cross single digit, according to these surveys. A third survey is also being done now, a TRS source said. #KhabarLive