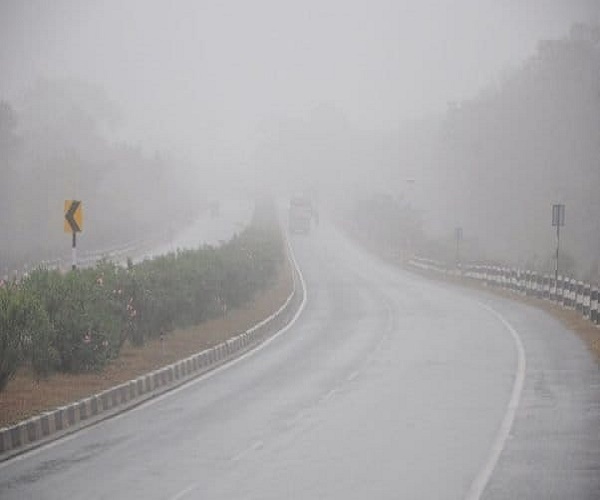 Even as the State capital recorded its second lowest temperature in eight years and the third all-time lowest temperature at 7.5 degree Celsius, the India Meteorological Department has issued a warning stating that severe cold wave conditions were ‘very likely’ to prevail in several districts in Telangana.

ALSO READ:  Are Kids In Hyderabad Turning Into 'Screen Addicts' After Distance Learning?