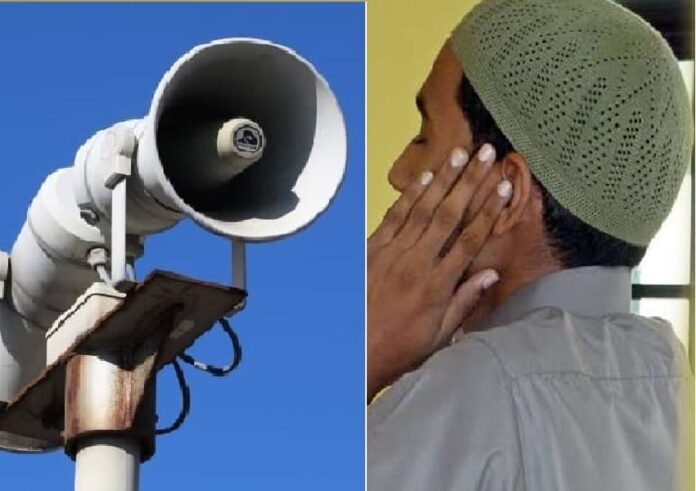 From both religious and practical point of views, there is no justification for using loudspeakers at mosques for azaan recital.

An unseemly controversy has been breaking out every now and then for the last few years regarding azaan. Recently, the vice-chancellor of Allahabad University, Sangita Srivastava, complained to the district magistrate that the early morning azaan disturbed her sleep, which affected her productivity at work. 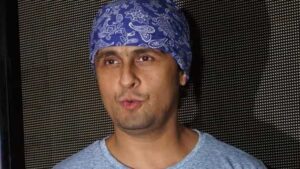 Earlier, in 2017, singer Sonu Nigam was in the eye of a storm for tweeting, “I am not a Muslim and I have to be woken up by the Azaan in the morning. When will this forced religiousness end in India.” But the story of how the azaan should be rendered has a complicated history — from the Prophet himself choosing a human voice instead of a mechanical device, to the Muslim community seeing loudspeakers as shaitan in the 1970s. 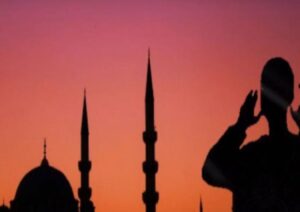 Azaan is the Muslim call to prayer, made five times a day from a mosque, for believers to join the congregational prayer. Prophet Muhammad instituted this practice after he migrated to Medina, and built a mosque there. As to the method of calling people to the mosque for the five periodic prayers, he deliberated the issue with his companions. Some suggested ringing a bell, some blowing a horn, and some lighting a fire. But, under divine inspiration, the Prophet decided on the human voice, and chose a manumitted Black slave, Bilal, for making the call.

The human voice, even if it were the baritone of Bilal, couldn’t be as loud and couldn’t go as far as the mechanically produced sound of a bell or a horn. Yet, the Prophet chose the low-decibel human voice over the high-decibel mechanical sound. Clearly, there is a lesson in it for his followers who should consider whether the mechanically amplified sound of a loudspeaker remains the human voice that the Prophet might approve of. They would also do well to reflect on whether attaching religious import to the use of such a contraption amounts to a reprehensible novelty called bid’at, — that is, an innovation which distorts the religion. 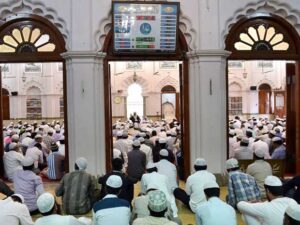 Thus, from the religious point of view, there is no justification for the loudspeaker. In 2020, the Allahabad High Court said that though azaan was essential to the Islamic religious practice, the use of loudspeakers was not. This court drew upon the Supreme Court’s judgment of 2000 in the Church of God (Full Gospel) in India vs. KKR Majestic, wherein it was observed that “no religion or religious sect can claim that the use of loudspeakers or similar instruments for prayers or for worship or for celebrating religious festivals is an essential part of the religion which is protected under Article 25”. After all, loudspeaker is a 20th-century invention, but the religions are millennia old.

Do Muslims need loudspeakers?
Azaan is intended for Muslims. That it falls on non-Muslim ears is an inadvertence. Its efficacy could be verified by the response it evokes to bring the believers to the mosque. A random peek in any mosque during the prayer time would show that not many Muslims respond to the call. The footfall in the mosque is negligible except for the midday Friday prayer. And those who regularly go there five times a day do not actually depend on the azaan to be reminded of the prayer time. Even if they did, they need not in this age and time when most have a watch on their wrist, and a smartphone in their pocket where they can get numerous Islam apps to set off the azaan at the appointed hours. If there ever was a functional justification for reciting the azaan from a loudspeaker, such apps have put paid to it. It is an anachronism that gives the impression of tardy modernisation of the Muslim community. 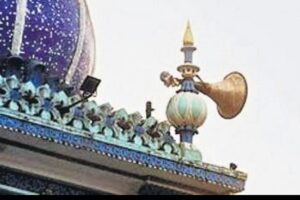 The ubiquity of loudspeakers in the mosque is of fairly recent origin. In the 1970s, it started becoming pervasive. First, it was installed as a bauble of superficial modernity to reflect the self-esteem of the local community, which, in its growing affluence, couldn’t be seen lagging behind the neighbouring Muslim community, which had already fitted their mosques with loudspeakers. However, it was always met with much scepticism and some resistance because it was not only seen as an intrusion of modernity in the timeless space of religion, but the blaring sound was also regarded as shaitani awaz — devilish sound — which was not fit for the sanctity of a mosque.

Today, it is seen as a way of asserting the Muslim community’s presence in public space. This not-too-veiled sentiment is not lost on India’s majority community either. Therefore, the resentment against it, which is deeper than what its sporadic expression suggests, is not against the call to prayer per se, but against the loud, in-your-face stamping of an identity-obsessed self-othered presence. Posturing of assertion is not the best formula for amity.

Give loudspeakers up as a gesture
Furthermore, there are laws in place, and according to the Noise Pollution Rules, 2000, the use of loudspeakers is regulated by the designated authority — mainly, the police — in order to keep the sound level within the limits of ambient air quality standards. As for an individual, a community’s standing in society depends on being good citizenly and law-abiding. Those who live in an obdurate violation of law, are courting visitation of lawlessness.

Public morality and collective ethics are shaped by being mindful of one another’s space — both as individuals and groups. If some practice is regularly being called out as nuisance, it may be time for reflection rather than indignation. In a pluralist society, with a multiplicity of religions, the modus vivendi is to keep one’s practices private lest they step on another’s toes. 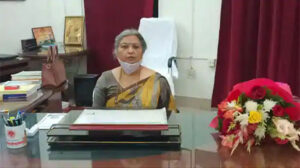 Secularism as a State policy can have a future only if it is shored up by the amicable conduct of the communities at the base. India didn’t become secular with the insertion of this word in the Preamble to the Constitution in 1976, or even with the promulgation of the Constitution in 1950. We had always been secular. The word may be of the Western origin, but the discourse is not derivative. Our secularism has been societal and cultural, not statist and legal. It’s about co-existence of religions, not about refereeing sectarian conflicts. Any irreverence to the social praxis of secularism would cause irreparable damage to it as a State policy.

Someday, azaan from loudspeaker will have to stop. One could only hope that it wouldn’t be done by the enforcement of existing laws, but as a good neighbourly gesture by the Muslim community, reflecting their collective conscience and wisdom. 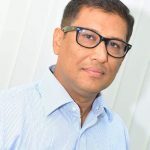 Najmul Hoda is an IPS officer. Inspector General of Police/ Chief Vigilance Officer in TNPL appointed by the Government of Tamil Nadu. Views expressed in the article is purely personal. You can reach him (@najmul_hoda) on Twitter handle.