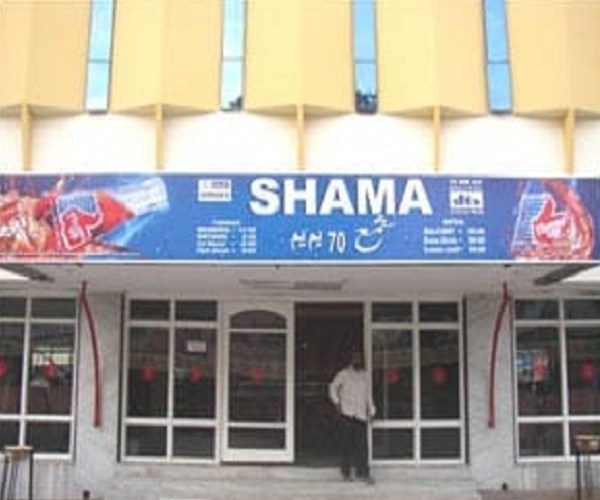 Come May 3, an era in movie watching in the old city in Hyderabad will come to an end! The single-screen theatre at Jahanuma area, which ran successfully for nearly 37 years, will be shut permanently.

“We have decided to build a modern function hall. Our family also wants to wind up the business,” says Jaffer Hussain Meraj, owner of the theatre and AIMIM legislator from Nampally.

The theatre started in 1982 in the then densely populated area of Jahanuma in the old city and was considered to be one of the best theatres in the region. It is always in the news during Ramzan when its management stops screening movies for a month as a mark of respect.

The single-screen theatre would be remembered as a recreational place for residents of the old city. It drew huge crowds during the summer vacation and Eid. In fact, moviegoers from the other parts of the city also visited to enjoy the ‘mazaa’ of watching cinema in an old city theatre.

People from the extended old city, including Shaheennagar, Mailardevpally, Hassannagar, Chandrayangutta and Bandlaguda, too dropped in to watch movies.

ALSO READ:  Why Was AP CM Chandrababu Naidu Not Present At NTR Samadhi?

The Sudha Talkies in the Lal Darwaza had given way to a Sudha Cinepolis while Yakut Mahal — one of the oldest theatre located in Yakutpura — continues to screen shows regularly. #KhabarLive 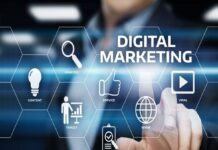