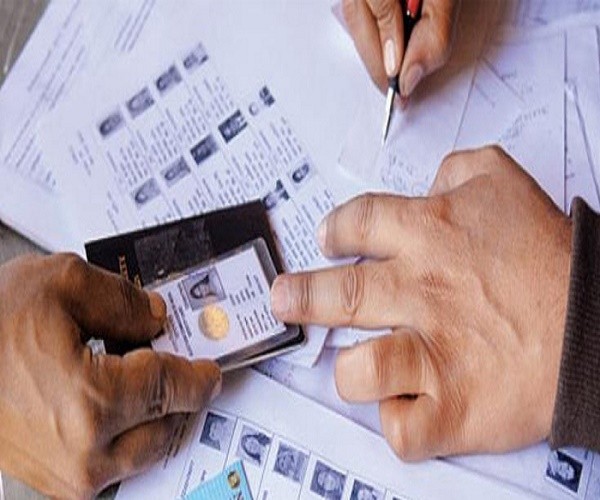 Congress leader M Krishank was blown after the final voters list came out. A few voters’ names have been registered on the same door No (5-05-002) though they reside within the other areas of the Cantonment.

“Without verifying the credentials of voters’ details, the SCB officials finalised the voters’ list. It is surprising that the ECI has not responded to our pleas and failed to rectify the names,” Krishank told a source.

The name of Gaini Namratha appeared twice in Secunderabad Cantonment and once in Musheerabad. In the Cantonment, her name appeared twice as ‘Kum G Namrata’ and ‘Mrs Namrata Gaini’, once with father’s name and second time with her husband Sharat Chandra’s name.

“We made an appeal to ECI on the errors. But authorities did not take cognizance of our pleas and declared the final voters’ list,” Krishank said. 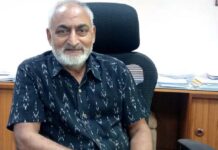