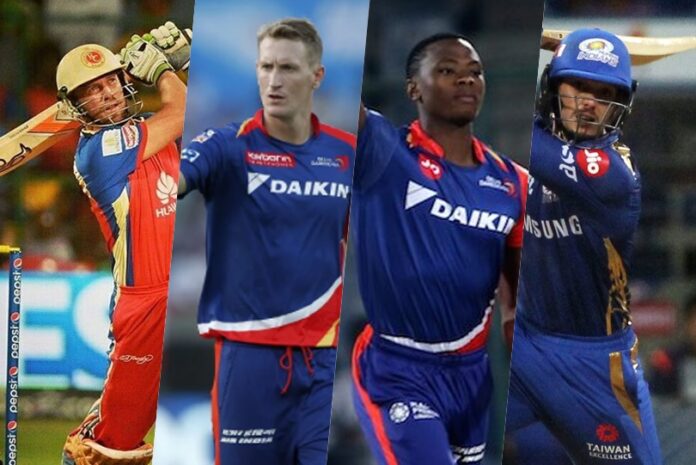 Will the South African cricketers be available for the Indian Premier League in UAE? till the start time, going to ve a million dollar question.

South Africa continues to remain in lockdown and all the international and provincial borders are closed for now. It it is believed that the restrictions on borders and commercial flight operations could continue as long as September. Hence, making the participation of South African cricketers quite doubtful – at least for the initial phase of the tournament.

Most of the South Africa cricketers – except Imran Tahir, who was stuck in Pakistan for four months and is now in the Caribbean Premier League – are set to miss the Caribbean Premier League, which begins in the next few days. “We are in constant touch with the players from South Africa. There are challenges for sure, but we are trying to look for a solution,” one of the franchise bosses told Sportstar, indicating that they will wait for the Board of Control for Cricket in India (BCCI)’s policy on player replacements, before taking a call on the future.

ALSO READ:  Feel The Moment Of Politics, The Awakened Youth Are Coming

With Cricket South Africa already issuing No Objection Certificate (NOC) to its players, the teams might come together and look at chartering a flight to fly the Proteas contingent to the UAE.

Let’s hope the shutdown relaxation makes us happy for that time of #IPL2020 start. #KhabarLive #hydnews