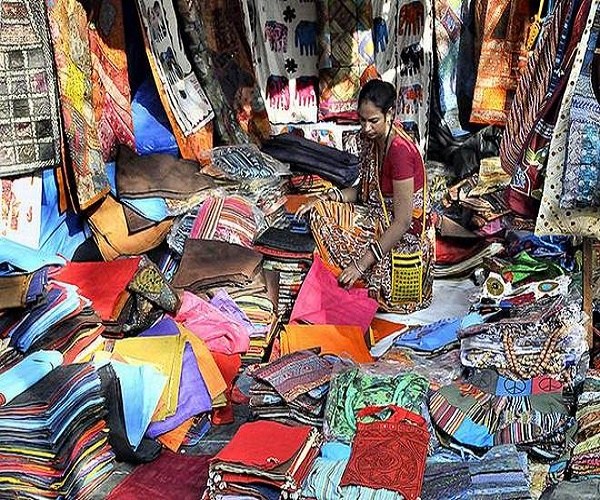 Days after a furious blaze swept the grounds of the All India Industrial Exhibition (Numaish) ground at Nampally, no lessons seem to have been learnt. Stall owners at Shilparamam lack of insurance cover, but care little for themselves.

Dozens of shops organised on similar lines at Shilparamam have no insurance cover. Shilparamam is the village-themed shopping and recreational space near HiTec City which attracts curios collectors, shoppers and visitors wanting to check out ethnic products.

Shops are makeshift affairs where the stall holders keep shifting from one location to another as some businessmen shift out while newer businesses hire the premises.

“The shops are not insured by us. If some stall holders want, they can insure their premises against fire or any other eventuality. We take an insurance cover during the annual mela that runs from December till Sankranthi,” said an official of Shilparamam. The shopping fest in December-January sees heavy footfalls, and the shopping space expands to 700 stalls.

Stall owners, on their part, remain indifferent and nonchalant about the fire threat. “We pay the regular stall fee. I don’t know about insurance. If others are doing it, I will follow suit,” said S.K. Hussain, who has a stall selling Pashmina shawls.

Incidentally, stall holders from Kashmir lost a lot of their goods to the Numaish blaze, and former Jammu and Kashmir Chief Minister Omar Abdullah tweeted a message for their help.

“There is no chance of fire here. This is an open space,” said a stall owner, selling handloom products from Uttar Pradesh.

Among a large number of stalls, a majority of them deal with clothes, shawls and wood-crafted curios and are near an emergency exit of the exhibition space.

“I know it was a disaster in Numaish. I have goods worth ₹ 2 lakh. We operate on thin margins as the competition is high. If we add insurance cover too, our costs will go up further,” said Amjedullah Khan from Hyderabad who runs a stall of handloom clothes for women. #KhabarLive