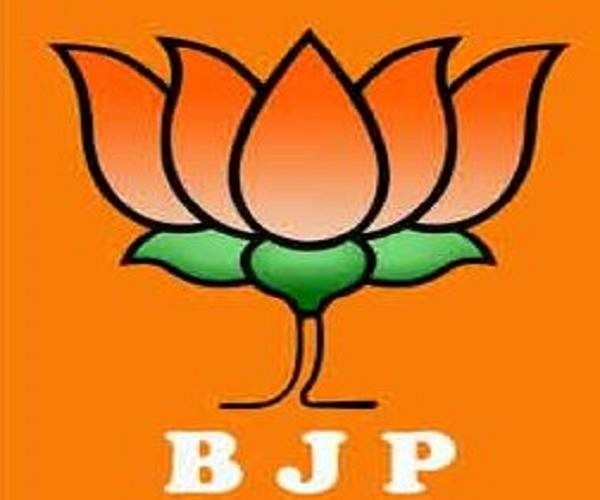 Generally, There will be stiff competition for MLA Tickets irrespective of the parties whenever elections might happen. In contrast, Telangana BJP is depending on defectors from other parties to pick up candidates in Nizamabad District.

Lack of strong candidates to field in Old Nizamabad District is worrying BJP Leadership. The focus of the National Party is currently on luring the TRS and Congress Leaders who were denied tickets. Right now, BJP have candidate only in Kamareddy Constituency out of the four segments in the newly formed Kamareddy District. Sadly, BJP don’t even have a leader who have the stature to contest for MLA seat in Banswada.

ALSO READ:  The World Cheapest 'Pocket Microscope' @ Rs 365 Is On Sale In India!

Only in Nizamabad Urban Constituency, There is a bit of competition for BJP Ticket. Dhanpal Suryanarayana Gupta who contested unsuccessfully in 2014, Basva Lakshmi Narsaiah and Ex-MLA Lakshminarayana are in race.

D Aravind (S/o D Srinivas) could be fielded as BJP’s MLA Candidate from one of the constituencies in Nizamabad district though he wishes to contest in Lok Sabha Polls. #KhabarLive