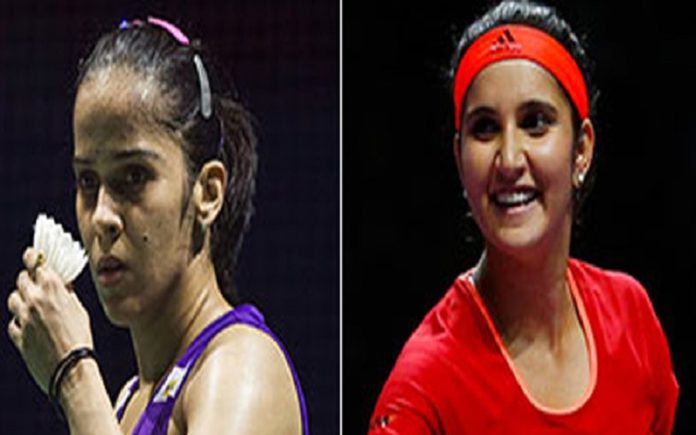 ‘Everyone loves a winner’ is an adage that aptly describes the psyche that runs into the mindset of every Indian policy maker, particularly with regard to sports where it is mostly lip service that is extended. In India, it is the popular sportspersons with an overload of glamour, who land up with jackpots.

Whereas a sportsperson, who is struggling to survive the rat race because of economic compulsions, continues to live in hope that some Good Samaritan would take notice of their exploits and rise to the occasion. Unfortunately, most of those into disciplines away from cricket, tennis and badminton, are looked down upon as some sort of b-grade citizens. Many sportspersons have won international laurels, including in boxing, chess, table tennis and hockey.

But their achievements are not eulogised with the media being the villain-of-the-piece as they would rather write about a Kohli, Saina, Sania or Sindhu’s illness than give prominence to an Indian who makes NBA history; someone who is blazing an Indian trail on the PGA Tour; paddlers wining global laurels or a chess player who is making the wining moves. Lest one forgets, it was only after Karnam Malleshwari’s Sydney feat that women weightlifters were given some sort of recognition.

Target Olympic Podium (TOP) scheme has been floated under which promising talents with the potential to win medals in Asian Games or Olympics are extended financial assistance and infrastructure support. On the face of it, this is a good augury.

Again, there is a huge bias. Why should someone of the calibre of Saina, Sindhu, Gagan Narang or those landing up with lucrative endorsement deals and government incentives, be showered sops when the same amount could be used to scout for the second rung of talent? Sports Authority of India (SAI) has been adversely hit in the Union Budget-2018 and yet they can make or break the career of many a promising athlete. Even more sordid is that SAI hardly interacts with those manning State authorities.

Take the case of Aruna Budda Reddy, who created history with an epoch-making vault bronze in the sport’s World Cup in Melbourne. The 22-year-old Hyderabadi has risen up the ranks on the sheer strength of her talent and determination to hit big time. One should give it to Brij Kishore, an honourable and passionately selfless coach who kept guiding his protégé despite being ill and even bed-ridden.

Of course, there will be the odd felicitation and perhaps a cheque for the guru-pupil but soon they are pushed to oblivion. Aruna has complained that she has not received the promised monetary support. Aruna’s is not an isolated case in the country. In the circumstances, one should laud A Venkateshwar Reddy, Chairman of Sports Authority of Telangana State (SATS) as he arranged a cheque for Rs 2 lakh to help cover Brij Kishore’s medical expenses. SAI and IOA would do well if they emulate the examples in China, Russia and even Korea where a talented youngster is taken in, adopted and put fully into the sport. Needless to say, those investments are fetching Olympic rewards!#KhabarLive