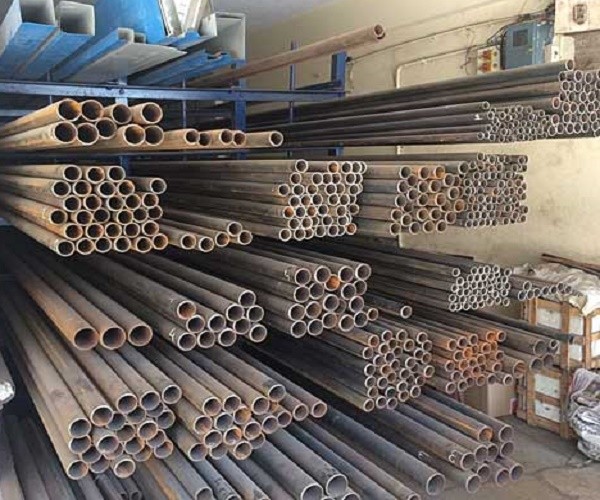 The prices of steel have been on a steady rise in Hyderabad, causing a lot of heartburn among families who are either constructing or planning to build their dream homes. In the last three months, the steel prices have registered a seven percent rise settling at Rs 48,000 per metric ton, market analysts said.

The escalating costs and short supply of the raw material has also resulted in 30 per cent decrease in the sale of steel in the city markets.

Traditionally, the construction activity in the city is fuelled by steel from Steel Authority of India Limited (SAIL) and the Tata Steel Industries.

ALSO READ:  It's 'Do-Or-Die Battle' For Congress In Upcoming Assembly Elections In 2018

“In the month of January, a metric ton of steel price was Rs 41,000 but within three months it has gone-up by seven percent i.e. Rs 48,500 per metric ton,” says Chandra Shekhar, Sales Executive, Futnani Steels Private Limited.

The rise in prices has been uniform for all kinds of steel including round, TMT, steel bar, and pig iron. Experts said that some of the varieties of steel are transported here from far-flung regions, like stainless steel pipes are imported from Jodhpur.

“The prices of stainless steel are fluctuating in the city markets and since one-year rates have increased sharply,” says Raghunath Ram, chairman, Rahul Tube Industries.
Adding labour and transportation cost, the rates of steel pipes are even more in retail stores.

“The prices of steel may further increase by two to five per cent in the next few months,” he added.#KhabarLive