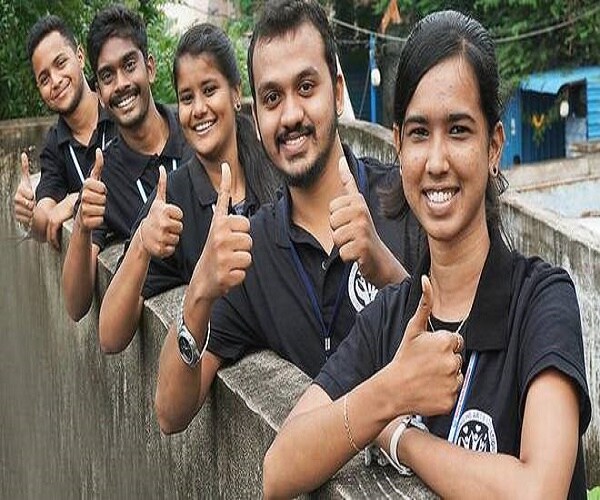 HHF, a Dharamavaram-based non-government organisation (NGO), was found by 23-year old Akash Chakkapalli in 2013. Today it operates in 12 cities across five States in India. Last year, a 22-year-old resident of Visakhapatnam, G Mukendra saw their post on Instagram and reached out to Akash for starting the Visakhapatnam chapter of HHF.

The chapter started with 30-members in September last year. Today it has a 100-member strong team, largely led by students. Their aim is to spread the message of hope and compassion. Some of their activities include supporting government schools, feeding the homeless and needy, clothes distribution, blood donation and monthly awareness drives.

HHF members have an identity card which lists their photo, name, date of birth, contact details and blood group. Besides providing stationery to over 500 schools, HHF has taken on the responsibility of paying the annual school fees of 10 needy students. Through its fundraisers, HHF has helped nearly 150 lives across various centres.

The foundation is registered under the Andhra Pradesh Societies Registration Act, 2001.
“Blood shortage is a big issue. We are trying to bridge the gap by using social media,” says 21-year-old M Indu, a volunteer for HHF. While there are people who reach out to HHF on Instagram and Facebook, most volunteers get a WhatsApp forward from a friend about the blood donation requirement.

A roster is maintained for volunteers to assign them the task of feeding the homeless. “We suggest they give priority to those who are differently-abled or aged,” says A Mannan, treasurer, HHF Visakhapatnam.

The organisation also conducts monthly awareness drives on various matters. Recently, it conducted a fund raising event to support a family that is struggling to pay for the cancer treatment of their nine-year-old child. Elsewhere, the group collected 1,000 kilograms worth of old books that were sold to multiple vendors in the city for ?10 a kilogram. The funds raised were then used to buy notebooks for the students of Government Girls High School, Srungavarapu kota.

HHF also proposes to conduct a beach clean-up drive on the last Sunday of each month. “Every week we learn about families and individuals in desperate need of financial help,” says Ramya Reddy, a 21-year-old. The team makes home visits to verify the situation and then helps them.

The team uses digital wallets to collect donations. According to Mannan, the Visakhapatnam team has already raised about three lakhs for HHF. #KhabarLive