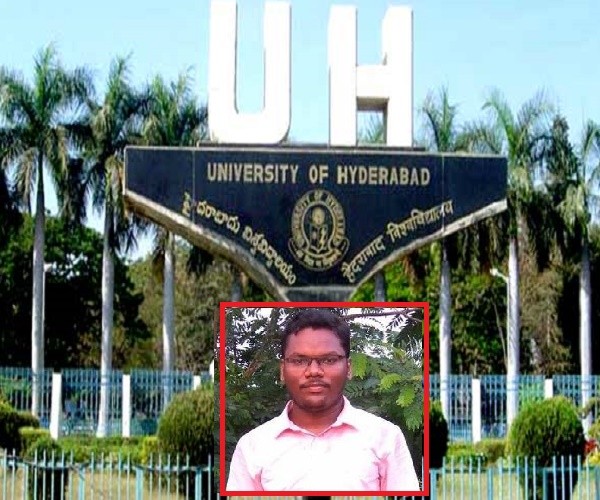 In an incident that has triggered anger among students at the University of Hyderabad (UoH), a PhD student from the varsity, Rasmi Ranjan Suna, died of multiple organ failure on Sunday after he was diagnosed with dengue.

Suna, a native of Kalahandi in Odisha, had visited the University Health Centre complaining of fever and two incidents of vomiting. He was later referred and shifted to the Himagiri hospital in the city where his health condition worsened. Soon, he was shifted to another private hospital, Citizens Hospital, where he succumbed to his condition due to multiple organ failure.

In a statement, the Ambedkar Students’ Association (ASA) said, “It is a moral responsibility of the university to provide a compensation to Rashmi’s family of Rs 25,00,000. We demand legal action from the university administration against the utter medical negligence shown.”

“Why did the doctor at the health centre adamantly refer Suna to the Himagiri hospital despite his friend’s request to refer him to another hospital? We demand a complete enquiry and action against the incompetent doctors at our health centre,” the release added.

They also demanded that the university should form an enquiry committee comprising third-party medical experts, student representatives and faculty representatives, to inquire about the issues that led to the demise of Suna and also to make suggestions for improving the basic amenities to the health centre.

Following Suna’s death, students have called for a protest on Monday in the campus.

Meanwhile, in its response, the university blamed the first private hospital that the student was admitted in, and held it responsible for his death.

Patient was not properly evaluated and managed at the first private hospital before he was shifted to the second hospital. Hence, the University Health Centre and the students request to take appropriate action on Himagiri Hospital,” Dr K V Prasad, the medical officer on duty, said in a letter. #KhabarLive