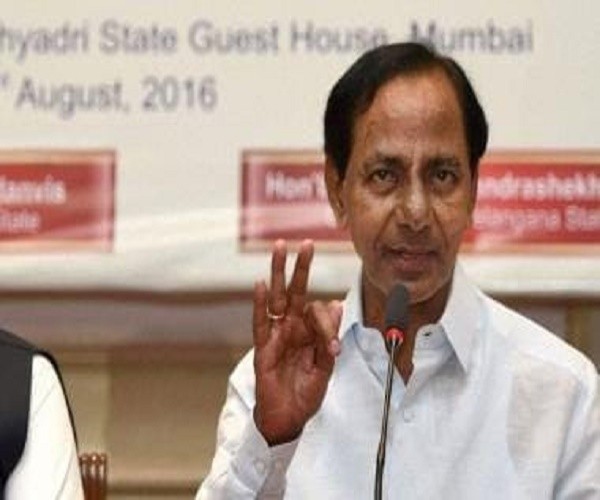 The sudden decision of several IAS officers belonging to weaker sections to float a separate platform for themselves to fight against alleged discrimination against them in postings has triggered uproar in political circles on Tuesday.

More than 20 IAS officers belonging to SC, ST and OBC sections had a secret meeting at Begumpet on Monday and went in arms against the Telangana Rashtra Samithi government headed by chief minister K Chandrasekhar Rao for the injustice meted out to them in postings.

They decided to float a separate Telangana SC, ST, OBC and minority IAS officers’ association to raise the issues concerning them with the government.

They alleged that several senior IAS officers belonging to these communities were given insignificant posts, while non-cadre officers and those belonging to upper castes were posted in prime positions.

They said they would make a representation to Telangana chief secretary in a day or two explaining their issues.

They alleged that the TRS government was encouraging only north Indian and Andhra IAS officers, while ignoring the native Telangana officers.

A senior officer said former chief secretary Rajiv Sharma, who was appointed as chief advisor to the government, is responsible for discrimination against Dalit and ST IAS officer.

“Even chief secretary S K Joshi is helpless,” he said.

Soon after the news broke out about the meeting, the TRS leadership started making inquiries about who had attended the meeting and what their political affiliation is. In any case, revolt by IAS officers caused jolt to the KCR government! #KhabarLive