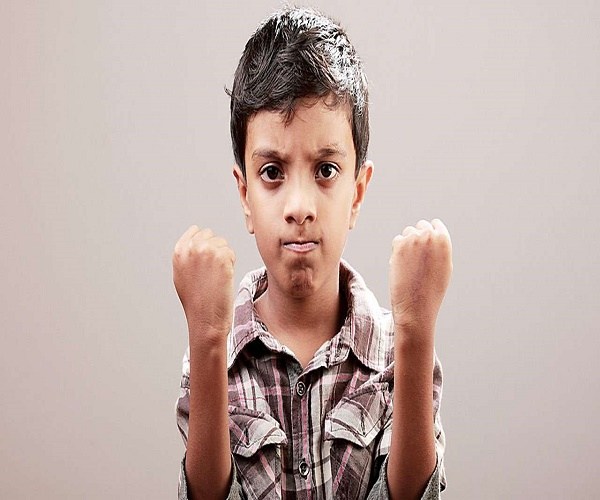 Most classrooms on this planet — barring the all-girls ones — have their fair share of aggressive boys. They kick fellow students, disrupt their studies, snatch their food, and, though these are rare occasions, even injure them with sharp objects. They come in the age group of four to ten, do not have a father or father-figure at home, and have closely spaced siblings, with not much of an age difference.

Now, latest studies suggest that bullies can be identified in their infancy, if not before, by just looking into their family histories. Children from broken homes and dysfunctional families are likely to show aggression early on in life.

The most telling sign is one or both parents having been physically aggressive in their childhood or were below-average students. Curiously, the mothers of unusually aggressive boys couldn’t detect the problems in their sons.

But, certain steps taken by mothers — breastfeeding, communicating and bonding with infants can work towards moulding children’s behaviour. However, not all aggression can be attributed to broken homes. There are other causes as well such as bipolar disorder, psychosis, frustration, injury, trauma, etc.

Depending on the severity of a broken home, the parent’s relationship with each other, as well as their children, can affect how their children behave and may even develop. To understand how a broken home affects child development or behaviour, it is important to realise how children should normally develop/ behave.

Although a child may behave and develop at their own rate, there are guidelines for a child’s development, as well as behaviour, when it comes to their mental ability. In the US, four factors can determine children’s adjustment to the divorce of their parents: the passage of time, the quality of the children’s relationship with their residential parent, the level of conflict between parents, and the economic standing of the children’s residential family. In the first few years after a divorce, the children have higher rates of antisocial behaviour, aggression, anxiety, and school problems than children in two parent families.

Of the world’s 2.3 billion children, 14 per cent – or 320 million – are living in single-parent households, most often headed by single mothers. Those children aged 0 to 17 years and their single mothers and single fathers face special challenges, including economic hardships, social stigma and personal difficulties, that require society’s attention and assistance. For a single parent, the job of parenting is rendered even more difficult because of these problems.

He or She has to be careful so as to not provoke aggressive behaviour in kids. Before reacting, they need to ask themselves what they should do to defuse the tension. Giving in to unreasonable behaviour is hardly the solution but punishing him only makes matters worse. Enforcing discipline with non-physical forms of punishment is universally practised. Spanking teaches children that certain circumstances justify aggression.

Every child is precious and all it takes is a little compassion to make a world of difference. #KhabarLive