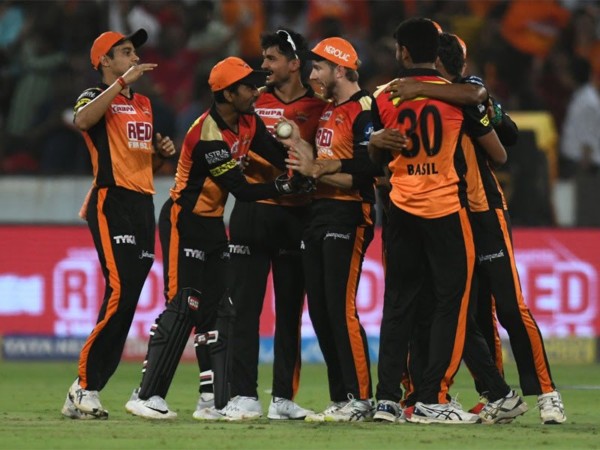 Mind-boggling, is the only way to describe the heists that the Sunrisers Hyderabad are pulling off in this IPL. They have twice defended scores where the asking rate for the opposition is less than 7 runs an over. It’s a near impossible feat and to have done it twice already tells how good the attack is but more importantly the self-belief that this team has.

They have a mentor, the very very special VVS Laxman who with his wristy strokeplay and silken timing pulled off a win against the Australians after India was asked to follow on. Of course he had help from Rahul Dravid and in the bowling from Harbahajan Singh and also Sachin Tendulkar.

However, if it wasn’t for Laxman’s batting and his massive partnership with Dravid India could well have lost the Test and with it, the series. With him in the dug out it’s no surprise that the Sunrisers are rising to the occasion and winning games from impossible situations. They have Tom Moody and the magician Muttiah Muralitharan too in their dug out and so three of the calmest, coolest guys in the dug out ensures that there are no panic stations at all. The captain Kane Williamson is another cool one, the beard hardly disguising his boyish face and enthusiasm.

ALSO READ:  Love, Money, Health, And More: Five Heart-To-Hearts That Women Need To Have With Their BFFs

He has been brilliant in the way he has used his bowlers and his field placing has been immaculate. He and the team management know that they are close to qualifying but they will be telling their team not to relax and be complacent.
The Rajasthan team has got impact players like Sanju Samson and Ben Stokes and they can turn the game around so the Sunrisers will no doubt be on their toes for this game too. #KhabarLive