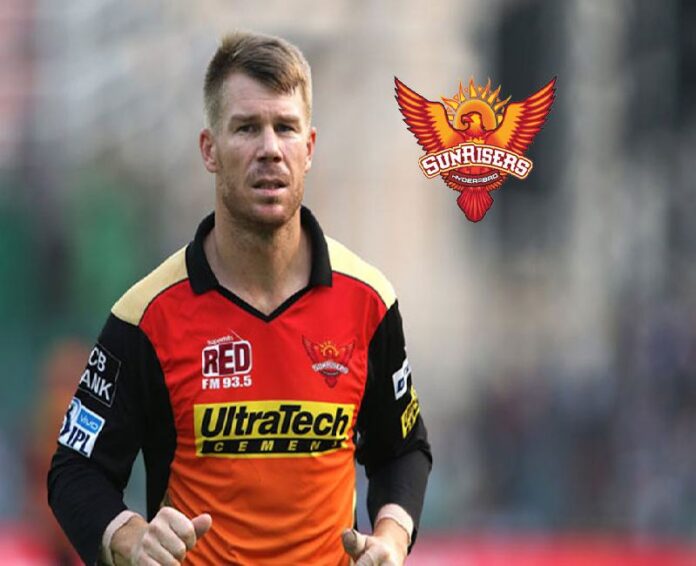 Ahead of IPL 2021, questions were being raised on Sunsrisers Hyderabad captain David Warner fitness – but the reality, Warner has announced his arrival and his match fitness by hitting a brilliant 108 runs off just 115 deliveries in Australian domestic Cricket. And he declared fit and fine to play international cricket.

In the ongoing Marsh Cup, Warner playing for New South Wales is on run hitting spree. Other than today’s 100 against Tasmania, his scores in the Marsh Cup reads 87, 24, 69 and 108.

“I am felling good while batting and completely ready for the challenges ahead”, said Warner after scoring hundred. 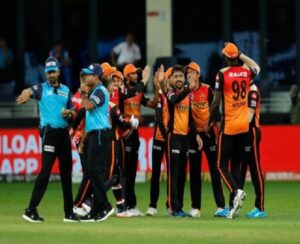 David Warner key to Sunrisers Hyderabad’s success: He has been an outstanding performer for the Sunrisers and overall one of the leading scores in 13 years of IPL history. Warner’s succes in IPL can be gauged from the fact that no other foreigner has scored more than Warner in the history of IPL.

Overall in 142 Games in IPL till date, Warne has scored 5254 Runs with a strike rate of 141. Only Suresh Raina & Virat Kohli has scored more runs than Warner in IPL.

ALSO READ:  ‍‍‍IPL 2021 The Most Eagerly Awaited Event In The World 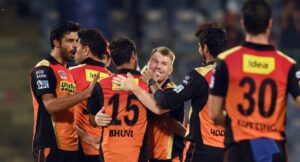 The Sunrisers Hyderabad have been one of the most consistent teams in the IPL. The Orange Army was a late entrant in the league. However, they already have one championship to their name in their brief existence. The Sunrisers captured the IPL title under David Warner’s leadership during the 2016 season.

The Sunrisers Hyderabad have one of the most destructive top-order lineups in IPL 2021. Skipper David Warner has always scored big in the IPL, while his partnership with Jonny Bairstow was excellent in 2019. Last year, Wriddhiman Saha opened for Hyderabad and did a wonderful job.

David Warner will have to make the tough call of picking either Bairstow or Saha as his opening partner. It will be hard to ignore Saha because of his top-quality performances as well as the fact that he qualifies as an Indian player. If SRH bench Bairstow, they could include Mujeeb ur Rahman, Jason Holder, Mitchell Marsh, or Mohammad Nabi in the playing XI.

Kane Williamson and Manish Pandey provide solid back-up to the opening batsmen. Williamson played a classic knock under pressure against the Royal Challengers Bangalore last year. Meanwhile, even Pandey played a couple of effective innings for the Hyderabad-based franchise.

Full Schedule Of Sunrisers Hyderabad For IPL 2021: The Orange Army will begin their IPL 2021 campaign against Kolkata Knight Riders in Chennai on April 11. The side will play five matches in Chennai, four in Delhi, three in Kolkata and two in Bengaluru in the league stage.

ALSO READ:  Spectators Throw Shoes At Players In Stadium During IPL Match Of CSK Vs KKR In Chennai

The David Warner-led side can be potentially unbeatable if they play to their full-strength squad. However, last season, they lost a couple of key matches which at one point in time they looked certain to win. 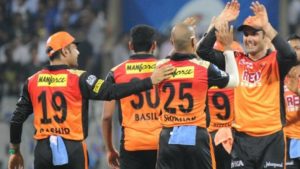 On the other side, premier bowler Bhuvneshwar Kumar will look to maintain his fitness as he makes his return to the side for the IPL season. Before the IPL, Bhuvi will be playing for India in the T20I series against England. The pacer has not been a part of the Indian team since 2019, World cup where he injured his hamstring.

Apart from Bhuvi, Rashid Khan, David Warner, Manish Pandey and Jonny Bairstow are some of the key players in the squad. Historically the side has been too dependent on their openers to score most of the runs for them and their middle-order has always been questioned. Hopefully, Jadhav’s inclusion into the side will help them address the problem. #KhabarLive #hydnews