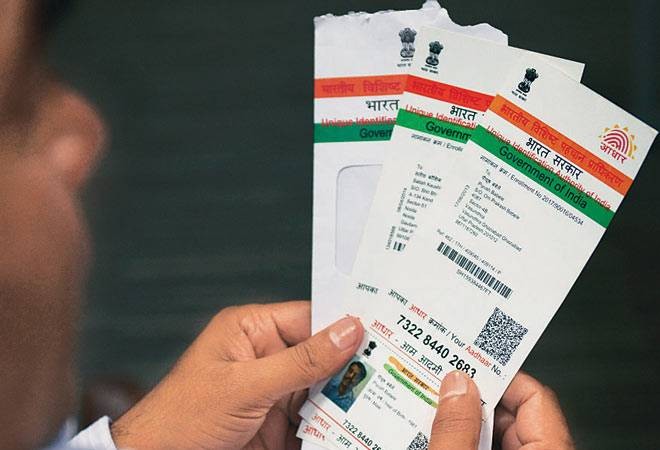 The apex court is currently in the process of hearing a clutch of petitions that challenge the validity of the Aadhaar scheme.

The Supreme Court on Tuesday indefinitely extended the March 31, 2018 deadline for mandatory linking of Aadhaar to bank accounts, mobile phones and tatkal passports until a five-judge constitution bench pronounces its verdict on the validity of the biometric authentication programme.

The apex court is currently in the process of hearing a clutch of petitions that challenge the validity of the Aadhaar scheme. Two weeks in so far, the petitioners’ arguments are due to finish on Wednesday.

In an interim order, the court has said that the government cannot insist on mandatory Aadhaar linkages – unless it is for the express purpose of subsidies – until the bench finally decides one way or the other.

However, Aadhaar will still be a must for social schemes and subsidies as under section 7 of the Aadhaar Act. The court granted this in response to a request made by attorney general K.K. Venugopal.

ALSO READ:  Do You Have 'Commonsense' - The Uncommon Qualification?

In December 2017, in a similar interim order, the Supreme Court had extended the mandatory linking of Aadhaar with various services and welfare schemes until March 31, 2018.

The new interim order passed on Tuesday essentially extends the previous one.

“… The interim order passed on 15-12-2017 shall stand extended till the matter is finally heard and the judgement is pronounced,” the five-judge bench stated.

It is unclear at the moment, however, whether banks or telecom service providers can insist that customers produce evidence of having applied for an Aadhaar number.

“While the extension is certainly welcome, it is also important to note that there currently is some uncertainty about whether this extension applies to linkages made mandatory under Section 7 of the Aadhaar Act. If the latest order does indeed exclude Aadhaar linkages mandated under Section 7, a large number of Central and State Government schemes (such as PDS, LPG, MNREGA and many more) would still need to be linked to Aadhaar by the end of the month, significantly diminishing the relief brought by today’s order. We are awaiting a copy of the interim order to clarify this,” SFLC added.

What about taxes and PAN cards?

On the issue of requiring Aadhaar for obtaining PAN cards and filing income tax returns, the apex court’s judgement in the matter of Binoy Viswam v Union of India will remain.

“The deadline for Aadhaar-card-holders to link their PAN cards will also be extended until disposal of K.S. Puttaswamy v. Union of India as this linkage was mandated by Section 139AA of the Income Tax Act and not Section 7 of the Aadhaar Act which was excluded from today’s interim order,” SFLC said. #KhabarLive 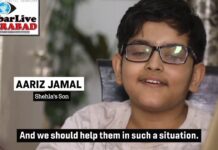