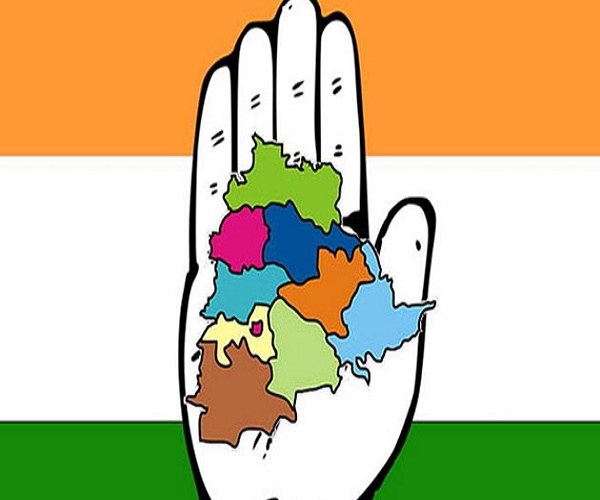 There seems to be no end to the high drama over the appointment of new Pradesh Congress Committee chief for Telangana and the desion is likely to take more time, according to reports from New Delhi.

Though AICC in-charge of Telangana affairs Manickam Tagore submitted his report to the high command with his recommendations based on the opinions collected from nearly 200 party functionaries, the Delhi bosses are yet to take any decision.

Instead of going by the report, the high command leaders continued to call more leaders to Delhi to know their views.

On Monday, they called senior legislator T Jeevan Reddy to Delhi to know his views. They also spoke to AICC leader and former MP Madhu Yashki again to get his stand.

According to reports, it was tentatively decided to give the PCC chief post again to a Reddy. Though Jeevan Reddy was also in the race, he reportedly told the party that he was not interested in the post. He, however, told them to take the decision at the earliest.

There are reports that senior leader Marri Shashidhar Reddy’s name also came up for discussion. Apparently, his name was suggested by former Prime Minister Dr Manmohan Singh, as Shashidhar Reddy has been loyal to the high command and a senior.

It is also learnt another senior leader K Jana Reddy also got a call from New Delhi, leading to the speculation that his name is also being considered for the PCC chief post.

All these reports have given an impression that the high command will continue to dodge the issue for some more time, creating uncertainty in the party! #KhabarLive #hydnews