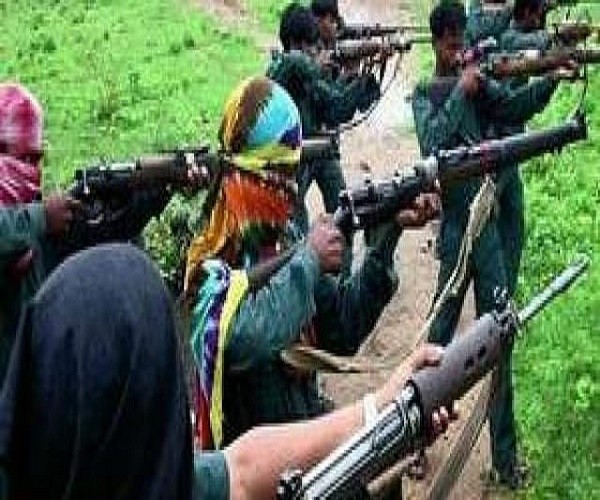 Such attacks and murders are a blot on humanity. All believers of democracy should condemn this attack. Rao was a person who used to be always among the people. The last ghastly killing in this region was on March 18 2004 when Venkataraju, husband of the then Girijan welfare minister Manikumari was shot dead.

The Maoists who have been facing a tough time as police had intensified search operations and was keeping close watch on the their movements triggered panic in the area by killing these two public representatives and threw a new challenge to the police force and government of Andhra Pradesh.

Though the police claimed that they were not informed by the MLA and former MLA about their visit to the villages, the fact remains that there has been police laxity. For two months Maoists have been active in the Andhra Odisha borders.

ALSO READ:  Is It Good For New Entrepreneurs To Enter Into The 'Pharma Industry'?

Last month they held Amaraveerula week. What is more shocking is that Dumriguda is a mandal headquarter and the Police station is just two kms from the place of incident but still Maoists dared to conduct recce and over 50 Maoists participated in killing of two public representatives is surely is a matter of great concern.

There were reports that Maoists had been recruiting people in AOB special zone, prepared a hit list and public representatives were the targets. They were also said to be frequently holding meetings in the tribal areas, but the police apparently did not take necessary measures.

Araku Valley is a tribal region that shares border with Odisha. The area is known as the operational base of Maoist central committee member Ramakrishna alias RK.

This incident has come as a major shock for the government as only recently a report sent to the Union Government by central intelligence bureau said that Maoist activity has come down significantly all along AOB and that it was time to convince others to join the mainstream and shun extremism.

Many Maoists of Telugu speaking states are reportedly active in Koraput, Rayagada, Malkangiri, Sukma of Chattishgarh which are considered to be hub of Maoists activity. It now remains to be seen as to what exactly was the issue that made Maoists to resort to such ghastly attack. Was it bauxite mining or quarry related controversies.

Andhra Pradesh holds reserves of more than 600 million tonnes of bauxite, which, according to the Indian Bureau of Mines (IBM), is 18 per cent of the country’s total reserves. More than 90 per cent of this reserve is concentrated in the Eastern Ghats of Visakhapatnam.

ALSO READ:  All Set For Friday 'Election In Telangana' As Curtains Down For High-Voltage Election Campaign In 'Greater Hyderabad'

In 2007, a Memorandum of Understanding (MoU) was signed between the Andhra Pradesh government and the government of Ras al-Khaimah. According to the MoU, the APMDC, a public sector entity owned by the Andhra government, would supply 3.8 million tonnes of bauxite ore to ANRAK from the Jerrela deposits.

This incident should come as a wakeup call even for the Telangana government. Though the Home Minister Nayani Narsimha Reddy claimed that top police brass including the DGP were closely monitoring the situation and that he daily holds video conference, it is necessary to keep close watch with hawk eyes. #KhabarLive