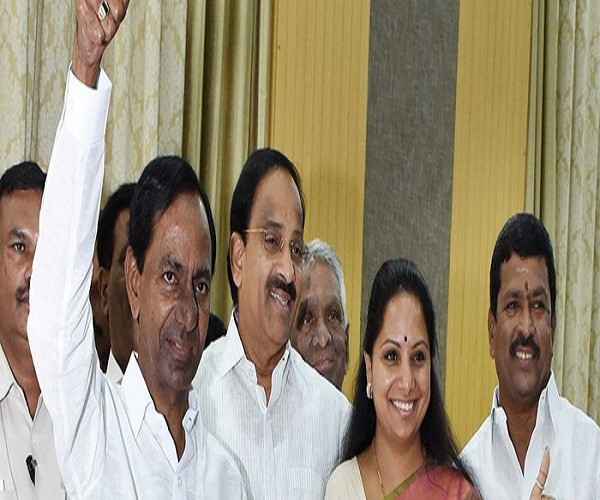 The Telangana state stood one among the top states in capital formation and asset creation in the country. The increased capital expenditure in the public as well as in private sector has put Telangana as one of the fastest growing states in the country.

Telangana occupied the second place after Madhya Pradesh among 28 states in the asset creation by allocating massive funds under the capital expenditure. Besides the creation assets like development of the road network, construction of irrigation projects and other infrastructure facilities, the substantial increase in the capital expenditure also generated huge employment potential in the state in the last three years.

According to a report released by the RBI for the year 2017-18, Madhya Pradesh has been declared number one in capital expenditure by increasing the allocations into twofold from Rs 27,300 crore in 2016 to Rs 41,200 crore in 2017. Telangana has increased expenditure on asset creation from Rs 20,100 crore to Rs 33,100 crore.

Since the formation of Telangana, the state government focused on asset creation by substantial increase of funds under capital expenditure. In 2015, the state spent Rs 11,500 crore only and it was increased to threefold by Rs 33,000 crore.

In all, Telangana is moving ahead of other states in the development of basic infrastructure. As a result, the state officials said Telangana was maintaining double digit growth in the GSDP (Gross State Domestic Product) even as India’s growth rate reduced to a single digit for the past two years. #KhabarLive