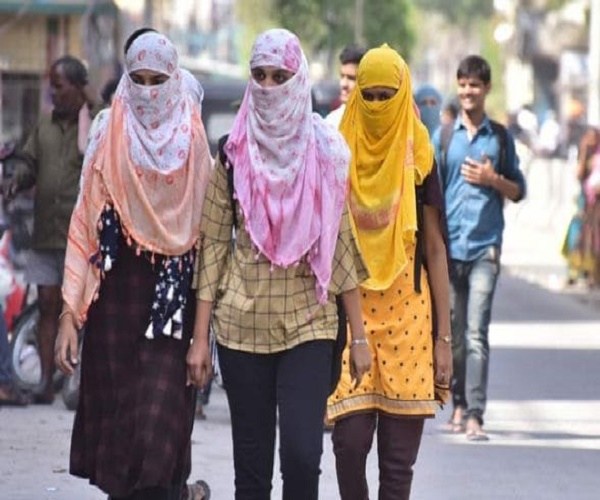 Be prepared to face heat wave conditions as there is a probability of maximum temperatures shooting above normal in the core heat wave zone of Telangana in March and May, weather forecast experts with India Meteorological Department (IMD) say.

This summer is going to be severe across the State — so severe that heat waves are very likely to prevail for around 10 to 15 days in May with temperatures soaring up to 47 degrees Celsius, they said. Also, the number of heat wave days this time is expected to double from last year.

At a workshop on ‘Extreme weather events with reference to heat wave over Telangana State’’, IMD Director YK Reddy said it is possible to deal with heat wave conditions if one is aware about it. Heat waves are silent killers and one does not know the impact unless they are hit by sun stroke, he said. “We need to be prepared to face heat waves and awareness has to be created so that no one dies due to silent killers,” he said.

ALSO READ:  Why This 'Housing Project' Between Qutub Shahi Tombs And Golconda Fort In Hyderabad Disturbing The Status Of 'World Heritage Tag'?

Temperatures in Hyderabad are likely to be similar to other parts of the State. But, when compared to northern parts of Telangana, mercury levels could be less in the city. Over the last five years, Greater Hyderabad (Rangareddy, Mechal and Hyderabad) witnessed temperatures hovering around 40 degrees Celsius to 45 degrees Celsius for a period of 40 to 60 days every summer.

K Naga Ratna, Scientist-D at IMD, said Telangana witnesses a rise in temperatures from March and this could go up to 47 degrees against the average of 42 degrees. It was in 1966, Hyderabad recorded the highest temperature of 45.5 degrees Celsius, she said, adding that it is mostly elders, women, labourers working in the open and children who are vulnerable to heat waves. They need to take precautionary measures, she insisted.

According to Telangana State Development Planning Society (TSPDS), districts such as Karimnagar, Khammam, Adilabad and Nalgonda were most prone to heat waves during April and May.

TSPDS CEO Shaik Meera said in the last three years, there was a considerable decrease in the number of deaths due to the blistering heat, thanks to early warnings and precautionary measures taken by the government.

Improvement in weather forecast, dissemination of weather alerts to officials/public and awareness programmes played a significant role in improving the mitigation of heat wave affects. TSPDS data shows that northern parts of Telangana record a temperature above 45 degrees Celsius in the summer.

Chief Secretary for Revenue and Principal Commissioner for Disaster Management Rajeshwar Tiwari said the Telangana government was prepared to tackle heat wave conditions and implement an action plan. Tiwari said IB fluids and necessary material will be made available in advance.