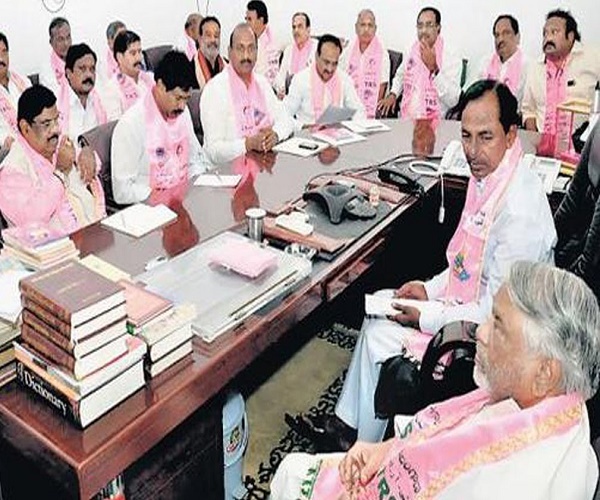 Here is some good news for the aspiring Ministers in the State Cabinet. The General Administration Department (GAD) has been instructed to be prepared for the Cabinet expansion and make necessary arrangements for the swearing-in ceremony. Though no specific instructions on the date for conducting the swearing-in ceremony has been communicated, indications are that the event will be held any time after Sankranti festival.

Meanwhile, TRS sources stated that Chandrashekhar Rao had assured to give appropriate posts to all those who worked hard during the Assembly elections. He had already declared that only hard-working MLAs will be inducted into the State Cabinet for effective administration and progress of the State. He pointed out that people voted to TRS as the Ministers worked hard and delivered effective services to the people.

“The Cabinet expansion will be made only partially and will be expanded further at an appropriate time later. We have been informed that the team will be a mix of both young and old faces,” the party sources said. Though the Panchayat Raj elections are being held in the State, the State Election Commission had already gave green signal for the Cabinet expansion and said it will not violate the Model Code of Conduct.#KhabarLive

ALSO READ:  How To Stop Indian Universities Which Becoming Hotbed For Sexual Harassment?