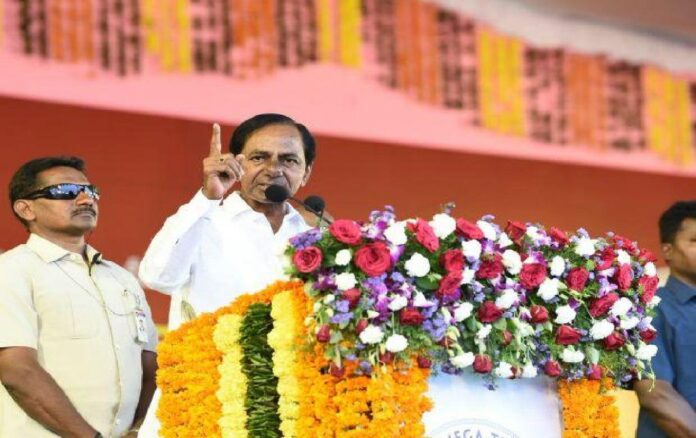 The Telangana Chief Minister K Chandrasekhar Rao is going to reshuffle his cabinet soon.  In the upcoming rejig, KCR will induct his daughter and MLC K Kavitha into the cabinet, according to sources.

According to the sources, Minister Errabelli Dayakar Rao has been told by the party leadership that he would be sent to the Rajya Sabha. In the place of Errabelli, MLC Kavitha will be taken into the cabinet. Errabelli and Kavitha belong to same caste (Velama).

Minister Eatela Rajendar will be dropped (if he does not resign by then) and in his place Eatela Banda Prakash (MP) will be taken into the cabinet. Eatela and Banda belong to the same caste (Mudiraj). Later, Banda will be made MLC.  After the resignation of Banda as MP, Errabelli will be sent to the Rajya Sabha in his place.

Sources said certain other ministers’ names also figure in the list of those who are likely to be dropped from the cabinet. #KhabarLive #hydnews