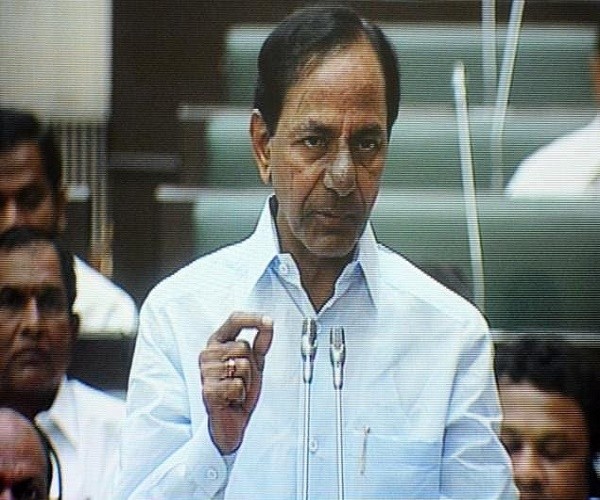 While no TRS leader was willing to speak on record about the possibility of that happening on September 6, they pointed out that since the cabinet had left the decision entirely to Chandrasekhar Rao on it, they will go by whatever he says. The following day on September 7, KCR will address a public meeting at Husnabad literally setting the tone for the elections.

It was speculated that during the cabinet meeting on September 2 itself that the resolution to dissolve the house would be moved but it did not happen.

According to sources, Chandrasekhar Rao has discussed about the September 6 date with some of his cabinet colleagues and senior party leaders. TRS leaders, however, are tightly lipped about this and do not want to confirm anything. “I can neither confirm nor deny,” a senior party leader said. #KhabarLive