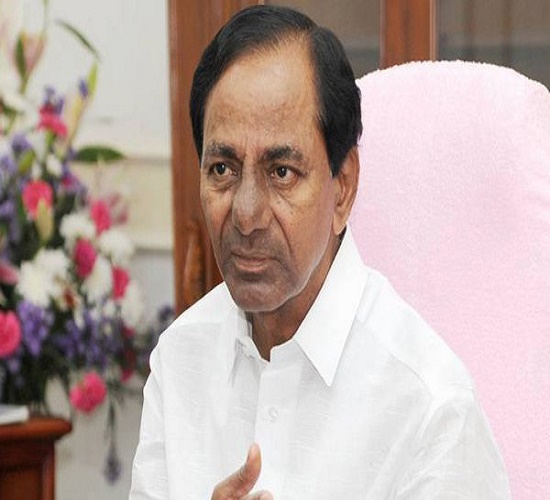 With several defections from TDP (TS) and Congress, Telangana Rashtra Samiti has 80 percent strength in the Assembly strength, all the three Rajya Sabha seats which will go vacant in the next month will go to the Pink Party.

The seats will fall vacant as the term of C.M. Ramesh (Telugu Desam) and Rapolu Anand Bhaskar will be complete and due to the demise of Congress’ Palvai Govardhana Reddy. Chief Minister K Chandrasekhara Rao already started exercise to fill these seats.

He already made an announcement a few days ago that he would field a leader from Yadava Backward Community. One seat may go to a Muslim Minority Person. The third may go to KCR’s relative Santosh who is currently playing an active role in TRS.

TRS currently has just one Rajya Sabha member, K Kesava Rao before coming to power in 2014 June. In 2016, it was able to send two more — D. Srinivas and V. Laxmi Kantha Rao. With this, the party will have six members in the Upper House. #KhabarLive