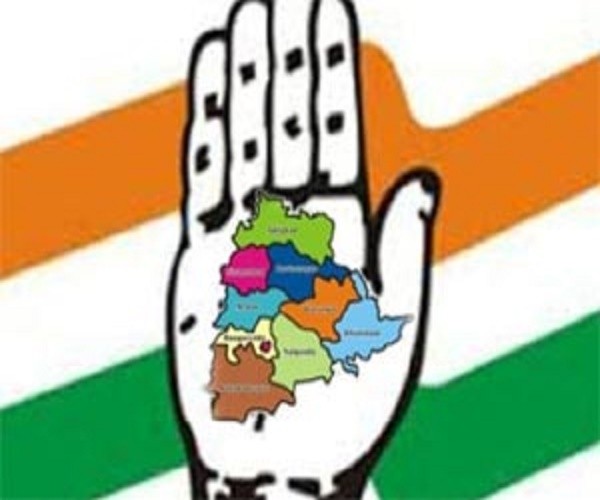 Telangana Congress, refusing to learn lessons from the past, is now committing the same mistake it had done in 2014 elections. Heady with the party delivering Telangana state, the leaders forgot to consolidate the gains that accrued from party chief Sonia Gandhi gifting statehood; they kept nursing CM ambitions and were busy checkmating their peers, instead of taking on the TRS.

Finally, it was TRS chief KCR who walked away with the prize, vanquishing the Congress. Again, as the state is almost at the threshold of elections, the Congress leaders, not bothered about party prospects, are back to staking claims for the chief ministership in 2019. They do not seem to realise that they first have to defeat their enemy KCR who has been scripting scheme after scheme to remain in the good books of people.

After rolling out 24×7 power supply to farm sector, he has just kick-started Rythu Bandhu scheme which seeks to benefit farmers individually. He is also pushing for high visibility Kaleswaram Lift. He proposes to ensure drinking water supply through Mission Bhagiratha and intends to restore agriculture tanks under Mission Kakatiya.

Though general elections are just one year away, the Congress leaders do not appear to be joining forces to collectively face the uphill task of winning over the public trust which they had squandered away last time. The public meetings that they are organising as part of their Bus Yatra are only turning away people.

At each meeting, TPCC president N Uttam Kumar Reddy is making it a point to announce party ticket for a local leader who in turn professes his loyalty to him and declares Uttam Reddy would be the future CM, much to the chagrin of other leaders like K Jana Reddy. This is also distancing the ticket hopefuls from the party. The result: Seniors like Jana Reddy are not showing much interest in the Yatra.

Amidst this state of disarray and dissension, throwing his hat into the ring and queering pitch for CM hopefuls is Revanth Reddy who has publicly expressed his desire to make it to CM chair, since, he claims, he alone has the record of standing up to KCR.

As is their wont, the seniors have set off a campaign to discredit him in the eyes of high-command. But Revanth Reddy, a popular leader in TDP, still draws water among the TDP cadres. In 2014 elections, TDP vote share was 20 per cent and the cadres are still are perceived to be with the party. Even if he gets half of their votes, they could add up to Congress vote share.

Watching the Congress developments are bemused TRS cadres and leaders. It is sad that Congress high command is at a loss to rein in the unruly fractious politics in TPCC. Rahul Gandhi who is raring to take on PM Modi and unseat him should at once get around to fixing the problem. Any more dithering and not acting to crank up party cadres, more so top leaders in TS, will only cause irreparable damage to his PM ambitions. #KhabarLive