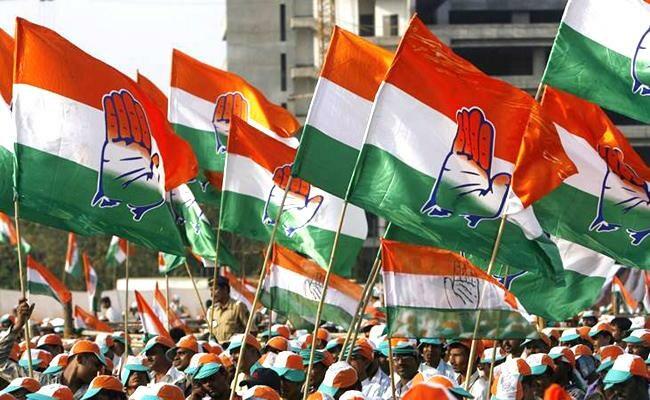 The Telangana Congress party, which is completely beleaguered following a series of debacles in the elections, appears to have been divided vertically on caste lines, if the comments made by Pradesh Congress Committee president N Uttam Kumar Reddy are any indication.

Uttam expressed his deep anguish at a party meeting held at Gandhi Bhavan on Thursday over the indifferent attitude of certain leaders when the Telangana Rashtra Samithi leaders were making a scathing attack on him.

“When I moved the high court challenging the schedule for municipal elections without giving clarity on reservations, the TRS leaders foul-mouthed me and accused me of being afraid of facing the elections. Not a single Congress leader came to my rescue and made a counter-attack on the TRS, let alone defending me,” he lamented.

ALSO READ:  Even 'Women Police' Not Spared By Stalkers In Hyderabad

He wondered if the party leaders could not defend their own PCC chief, how they could defend the party in the elections.

Apparently, he was referring to the silence from several BC leaders like Ponnala Lakshmaiah, V Hanumantha Rao and Dalit leaders like Mallu Bhatti Vikramarka, Sarvey Satyanarayana and Damodar Raja Narasimha, who were eyeing the PCC chief post.

A senior Congress leader said the party is vertically divided between Reddys and BCs, who have been vying for the PCC chief post.

“They are more interested in posts and positions, rather than fighting the elections unitedly,” he said.

Senior leader Mohd Ali Shabbir expressed view that there was no unity among the party leaders in countering the TRS.

“Everybody is talking in their individual capacities and going in his or her own direction. This will not help the party,” he reportedly said at the meeting. #KhabarLive 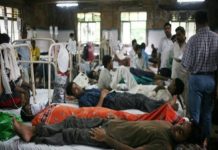 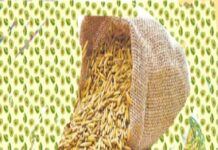 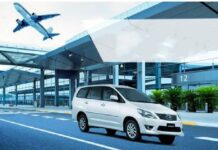 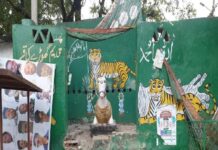 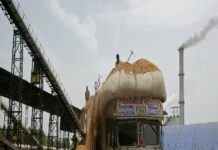 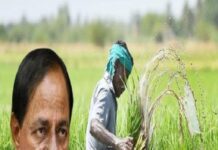