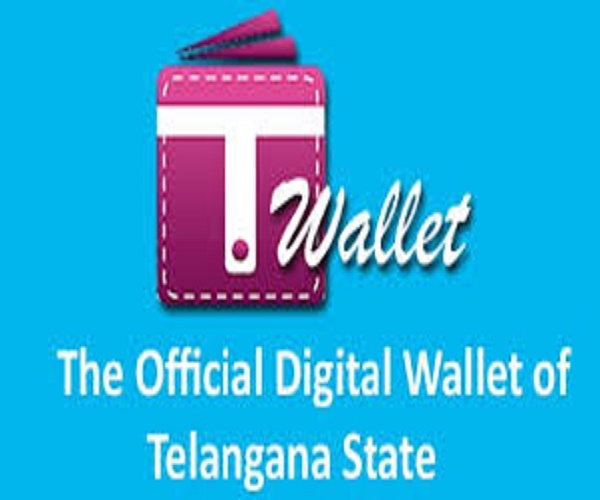 T-Wallet, the official digital wallet of Telangana government which has over three lakh users, is facing technical glitches, including cash loading and fund transfer issues.

The wallet, which has 3.2 lakh registered account holders, has clocked transactions over ₹120 crore from the day of its launch in June 2017 by information technology (IT) department.

Users, while reviewing the app on Google Play store, complained that they ‘lost money’, where cash was deducted from their accounts, but bills were left unpaid or money transfer was not done. Officials said money in failed transactions would be sent back to the user in 24 hours. Though many account holders gave positive remarks about the app, which has been offering free service for the past eight months, several complaints on technical glitches were brought to the notice of the IT department.

An account holder, K Jaya Datta Sai, wrote, “I lost my money. The transaction failed on loading money, but amount debited. I have contacted on email, yet my issue was not resolved.”

Similarly, one Govindraj Adabala wrote that the amount did not load in the wallet, but he lost the cash from his account. Another account holder, Nanda Raja, also claimed he lost money.

Similarly, Guruprasad Arekanti, in his remarks about the app, said, “Unable to load money from credit card… It’s showing error “Bank was unable to authenticate”, but the card is fine. I am using the card for all my needs every day. The card is not working only with this.”

An official of the information technology and electronics department, who requested anonymity, told KhabarLve, “Technical glitches are related to payment gateways and not T Wallet. The payment gateways transfer money from bank accounts to the wallet and then to the services or departments. One in 1000 transactions may fail.

We are the only state government offering a digital wallet by investing money in its development. Unlike private apps, we don’t charge a transaction fee. Other interesting aspect is when the account holder wants to transfer his money back to the bank, we do not charge. On the other hand, most private apps charge 2-3% fee as they want to discourage people pulling out of the wallet and transferring back to the bank.”

The official said, “There is no question of losing money. The money will be refunded in case of a failed transaction after 24 hours just like in the case of a cancelled rail ticket. We have a dedicated technical team to deal with such issues.”

Though the app was designed to be bidirectional so that cash transfer to the beneficiaries of government schemes could be done, it was not used for the purpose currently. #KhabarLive