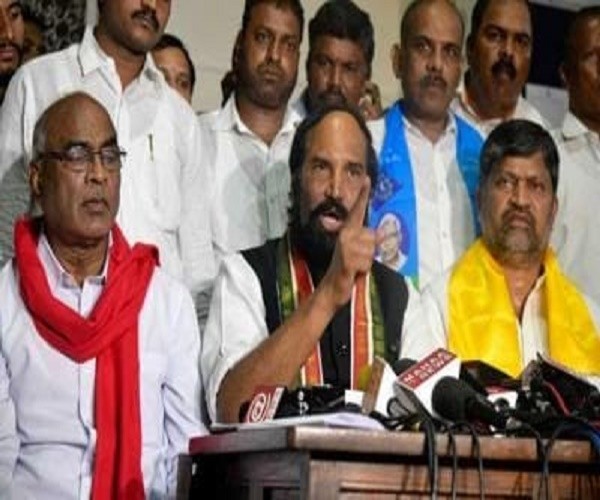 In a sign that could spell trouble for Mahakutami, comprising Congress, TDP, TJS and CPI, the Telangana Congress Election Coordination Committee which met here saw some of its members demanding vociferously that the Congress should contest at least 100 assembly seats and leave only 19 segments for its ‘grand alliance’ partners.

Telangana Jana Samithi (TJS) is demanding 20 seats and CPI 8 seats. TJS wants to complete the seat adjustments at the earliest.

The TPCC Election Committee held a meeting at Golconda resorts in Hyderabad on Tuesday. Most of the leaders from the committee expressed that the Congress should be in the race in 100 constituencies at least and they felt that 19 seats were more than enough for the allied parties.

The majority of the Congress leaders also said that their own party would be in trouble, if they gave more seats to the alliance parties.

The seat adjustments were smooth among the Congress and Telugu Desam, but the truck with TJS is still in a confused state as it was demanding 20 seats at least.

Meanwhile, Telangana Jana Samithi (TJS) president Prof M Kodandaram, who spearheaded the movement for separate Telangana movement single-handedly, seems to be vexed with the hegemonic attitude of the Congress party in the seat-sharing for forming a grand alliance to fight the coming elections.

After a series of negotiations with the Congress party in the last few days, Kodandaram on Tuesday gave an ultimatum to the former on the seat sharing.

“If the Congress party does not step down and give a respectable number of seats to the TJS as part of alliance within 48 hours, we shall take our own course of action,” he reportedly conveyed to the Pradesh Congress Committee leadership.

Kodandaram said if there was no positive response from the Congress party even after 48 hours, the TJS would release its first list of 21 candidates for the assembly elections. And subsequently, it would release the remaining lists in due course of time.

Apparently, the TJS chief was hurt with the offer made by the Congress party.

While Kodandaram scaled down his demand from 20 seats to six seats, the Congress is not willing to give more than three seats.

The Congress also rejected the request of Kodandaram on his contest from a particular constituency, stating that it was the Congress seat. This forced the TJS chief to take a strong decision, sources said. #KhabarLive 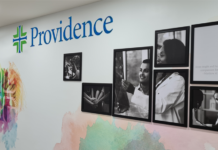