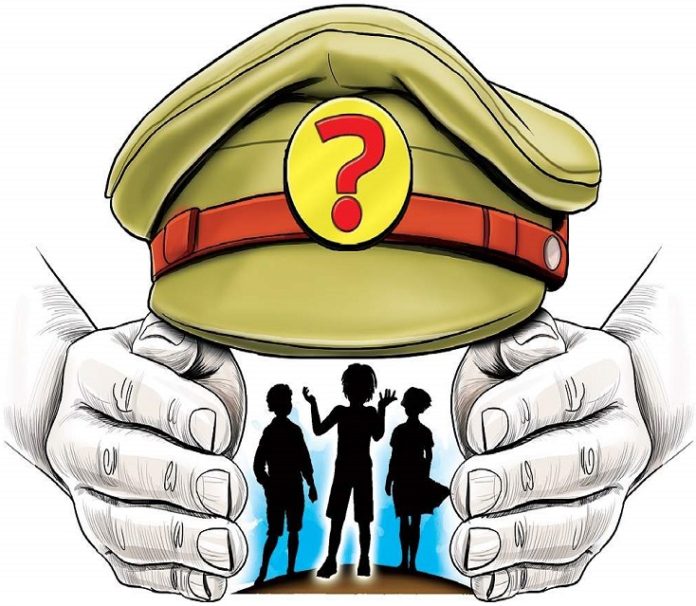 Even as the Supreme Court on Friday ordered creating child-friendly courts for juvenile in conflict with law (JICL) in accordance to the Juvenile Justice (Care and Protection) Act, 2000, Telangana is grappling with the problem of juveniles escaping from temporary observatory homes.

The trend brings to light that an effective mechanism to rehabilitate juveniles is failing. Recently, two JICL have escaped from a temporary observatory home, managed by an NGO, located at Nagole in Ranga Reddy district. “This was not the first time that juveniles have escaped from our homes. It is the sixth time,” said R Rajaiah, Manager of Rose -NGO, a temporary observatory home which was commissioned in accordance with the Juvenile Justice Act. ?

“We have written to the Juvenile Welfare, Correctional, Services, and Welfare of Street Children officials to provide additional manpower to look after the children, but they did not,” added Rajaiah, saying that the NGO was being seen in a bad light because of the juveniles frequently escaping.

Only four of the seven temporary observatory homes for boys are operational at present in Telangana. Medak, Khammam and Ranga Reddy districts have shut observatory homes. District Probationary Officer, A Rajender, opines that the locality where the NGO was located had multiple migration populations that include settlements from Andhra Pradesh, Rajasthan, Bihar, and many other places. Dr C Veerender, a counselling psychologist, said, “The reason why they flee is that their freedom is curtailed.

Moreover, many children come to the homes with personality disorders that make them act in a different manner,” he said. Officials and other NGOs that operate to provide observational care to the children observe that more can be done in order to impart positive skill development courses.

K Showrilu of St Ann’s social service society, who manages the temporary observatory home in Karimnagar, said,“If the children were taken good care of, why would they run?” “We never had any such instance at our place. Most of it has to do with the environment created either to impart skills,” she said. #KhabarLive