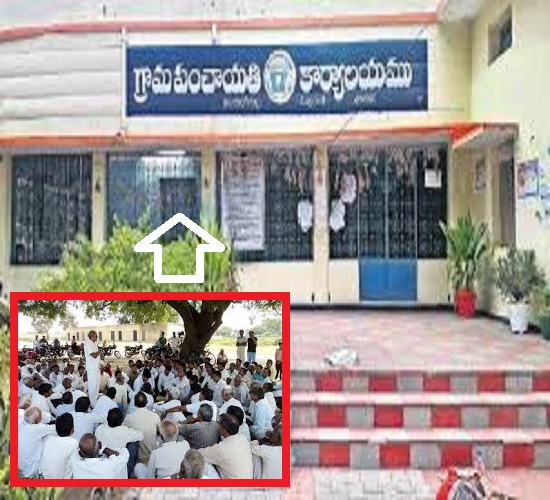 Fulfilling its poll promise, the TRS government on Wednesday started identifying new panchayats and initiated the process of upgrading tribal hamlets into panchayats.

In a bid to woo scheduled tribes, chief minister K Chandrasekhar Rao had promised various welfare schemes for the community including upgrading all tribal hamlets (Tandas) into gram panchayats before the 2019 elections. The upgradation would allow the state government to secure more funds from the Centre to develop these hamlets.

Currently, there are 8,684 gram panchayats in the state and through the upgradation, the TRS government has decided to add 4,000 panchayats. The state government plans to spend Rs 3,000 crore in the current financial year, after making an allotment in the state budget for the development of these villages.

It has been decided to earmark certain amount of funds for each village based on the population and geographical area. Villages will be categorised into three groups to get funds directly from the exchequer. Hamlets with tribal population of 500 will be converted into primary panchayats. A distance of at least 1-1.5 km is to be kept between each panchayat.

“We are fixing the village boundaries and the work will be completed by January 25. This will be sent to state-level committee which will incorporate the names of new panchayats in the Act. The plan is to complete the process by January 30. The Bill to bring about the new panchayats is to be tabled in the Assembly in the first week of February,” said a senior official.

At the recent collectors’ conference, the CM directed collectors to send their suggestions to the panchayat raj secretary on the betterment of the system. District planning officers have also been asked to submit their suggestions. Based on the feedback, the new PR Bill will be introduced in the Assembly.

Sarpanches to get training after polls: To improvethe performance of newly-elected sarpanches and village executive body, the TRS government has decided to hold training classes immediately after the polls. The sarpanches will be given information related to SC, ST subplan, irrigation works going on and about supervision of sheep distribution and other welfare measures. The state government has also asked the finance department to release ₹1.5 crore each for large districts and Rs 1crore for small districts to meet local needs. #KhabarLive