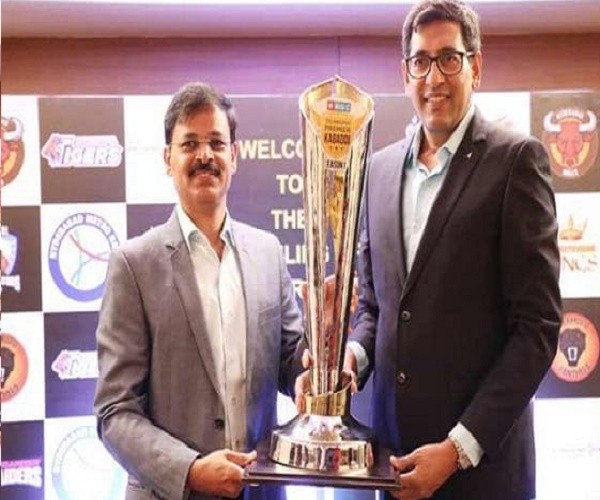 Sanjay Reddy, also the Managing Director of Silly Monks Entertainment which is organising the tournament said the trophy symbolises enthusiasm for the oldest sport in the country and expressed satisfaction at its association with L&T as the official transportation partner of the league.

“The partnership with HMRL adds value to the league. This is a mutually beneficial move for both the organisations. We also believe that this is a replicable model for future,” he said.

Speaking on the occasion, KVB Reddy called Kabaddi the ‘sport of the soil’ and added that the game symbolises strength, skill and agility, which can be linked to the kind of work being done by HMRL. He also added that the remaining works of the Hyderabad Metro have been carried out in a fast-paced manner and are nearing completion.