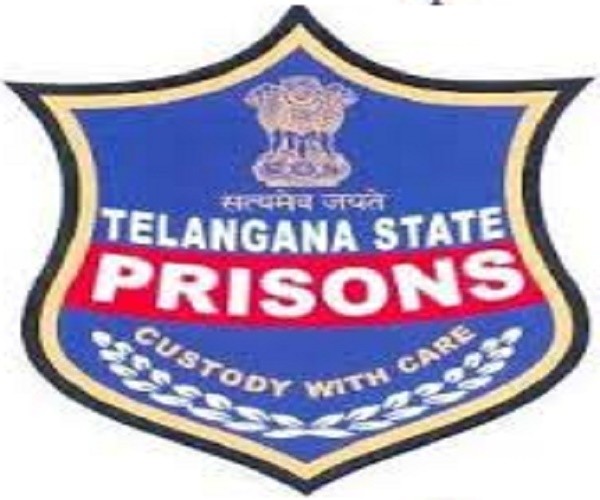 Initial estimates from Prisons Department in Telangana suggests that around 10 to15 entries would make their way to the National Database of Sexual Offenders (NDSO), launched by the Ministry of Home Affairs, on Thursday. The portal, which would be managed by the National Crime Records Bureau, would be recording crucial details like the name, address, photograph and fingerprint of those who have been found guilty and convicted of various sexual offenses starting from the year 2005.

The data would be accessible only to the law enforcement agencies to strengthen their scrutiny on repeat offenders. According to senior officials from the Prisons department of Telangana, there are less than 20 persons convicted for various sexual offences presently residing in the prisons in the State.

“There are also many under-trials. However, the number of convicts presently is under 20. We are in the process of consolidating and uploading the data onto the new portal,” informed A Narasimha, Inspector General of Prisons Department.

The Registry, at present, consists 4.4 lakh entries from across the country. It includes those convicted under charges of rape, gang rape, POCSO and eve teasing. Not only this, the state police have also been asked to update the database from 2005 onwards, to track past convicts. State police officials say the new database would help them in framing strong cases against repeat offenders.

“There are provisions under the IPC which allow you to book a person for greater punishment if found to be a repeat offender. It would also allow us to put the person under PD act,” said Swati Lakra, Inspector General of Police for Women’s Safety in Telangana, who was present at the launch of the website via video call. Recruiters can approach police if they need to crosscheck a candidate’s background with the data, she said. #KhabarLive