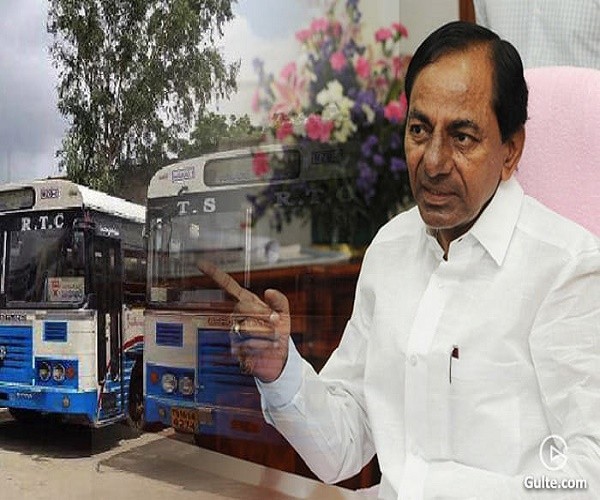 Any government considers its employees first as their vote plays a key factor in elections. In the Telangana state formation, this region’s government employees have played a crucial role. Accordingly, KCR had promised them many soaps. Click here to listen the Audio Here: https://youtu.be/HBz7G-kuo0M

Post TRS coming into power, the employees were given 43 per cent fitment and cases against those who participated in agitation were also relieved. RTC employees too got a good amount of fitment but that is a result after some 10 odd days of strike and in the last four years, they did not get any benefits from the TS govt even salary hike. When asked the caretaker CM had threatened them to put in jail and so employees and union have backtracked.

Seems like it’s payback time and all RTC employees have decided to vote against KCR and his party TRS. An audio clip of two unknown people from RTC union got leaked and it is going viral. During their conversation, they have claimed that KCR has done nothing to them in the new state and his warnings should be severely paid back.

The person also claimed that if TRS comes to power, RTC will definitely go in the hands of private people and employees would lose their jobs. They opined that once they have voted for the ones who fought for Telangana and now it’s time for the ones who granted Telangana. #KhabarLive