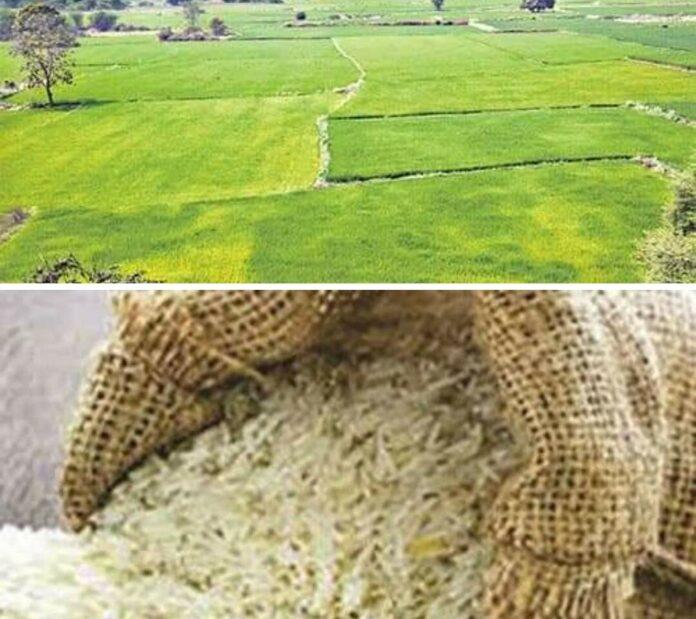 A renewed focus is being laid on extensive cultivation and promotion of RNR 15048, the fine-grained blast-resistant paddy variety, popularly known as ‘Telangana Sona’. The fine paddy variety, which was mentioned by Chief Minister K Chandrashekhar Rao during the ongoing Assembly session, had not only made its mark in the domestic market but is also making inroads into neighbouring States.

Considering the benefits and advantages of cultivating it, many farmers are evincing interest in raising this paddy variant. Accordingly, the current cultivation is expected to increase considerably. As against paddy cultivation in a total 23 lakh hectares during kharif and yasangi seasons in the State, Telangana Sona variety alone is being cultivated in about seven lakh hectares. It also being cultivated in more than seven States across the country, including Karnataka, Andhra Pradesh, Tamil Nadu and Madhya Pradesh.

A study by the National Institute of Nutrition a few months ago found that Telangana Sona contains low Glycemic Index (GI) of 51.5% compared with the popular BPT 5204 rice variety (GI of 56.5%). This has made it a preferred choice for health-conscious consumers, particularly diabetic patients. The study was also published in the American Journal of Food and Nutrition last November, bringing international repute to the paddy variety.

Interestingly, farmers are preferring Telangana Sona over traditional varieties like Samba Masoori and BPT as it can be raised in both kharif and rabi seasons in a short duration of about 125 days. Further, the paddy variety can be raised with less water consumption and when cultivated in about one lakh hectares, it saves 10-11 tmc water when compared with other rice varieties.

“Telangana Sona addresses several problems faced by farmers during paddy cultivation. While it can be cultivated in 30 days lesser than other varieties, it will also give 10% more yield at lesser expenditure. It also requires less pesticides, including nitrogen, and thus, releases less greenhouse gases,” PJTSAU vice-chancellor V Praveen Rao told #KhabarLive.

Prompted by the success in cultivation of the new rice variety, more farmers are showing interest in taking up its cultivation. The University authorities are also scheduled to hold talks with industrialists next month and are likely to sign memoranda of understanding (MoUs) for distribution of the paddy variety in other States. #KhabarLive